Avid listeners of The Joe Rogan Experience would know that the UFC commentator is a self-professed car geek.

It’s no secret that Rogan loves talking about cars and lights up whenever a fellow car enthusiast appears on his show. As such, it shouldn’t come as a surprise that the popular comic owns some of the most unique vehicles one could ever come across.

With an estimated net worth of around $ 120 million, Rogan has used his wealth to build up a marvelous car collection. He is mostly into classic muscle cars, which make up for most of his prized possessions.

Rogan’s first car was a 1973 Chevrolet Chevelle. But once he started making decent money, the former Fear Factor host acquired a 1994 Toyota Supra Turbo, kickstarting a collection that expanded as his career took off.

He reportedly purchased his as an existing restomod, which was customized by Steve Strope of Pure Vision Design. 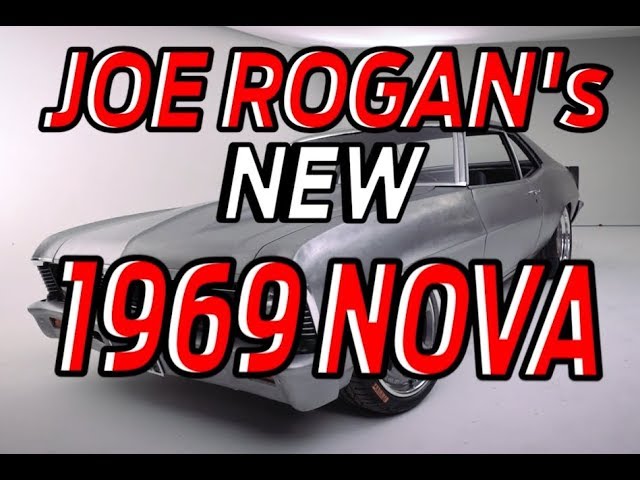 The 1970 Plymouth “Sick Fish” Barracuda is also part of Rogan’s incredible collection. The podcaster discussed his history with the car in detail on Ari Shaffir’s Skeptic Tank Podcast. According to Rogan, his “Sick Fish” was once owned by former NFL running back Reggie Bush.

The podcaster may be partial to classic cars, but that hasn’t stopped him from purchasing a few modern vehicles. Rogan, who was critical of electric cars, was convinced by Elon Musk to purchase a Model S P100D when the billionaire appeared as a guest on his show.