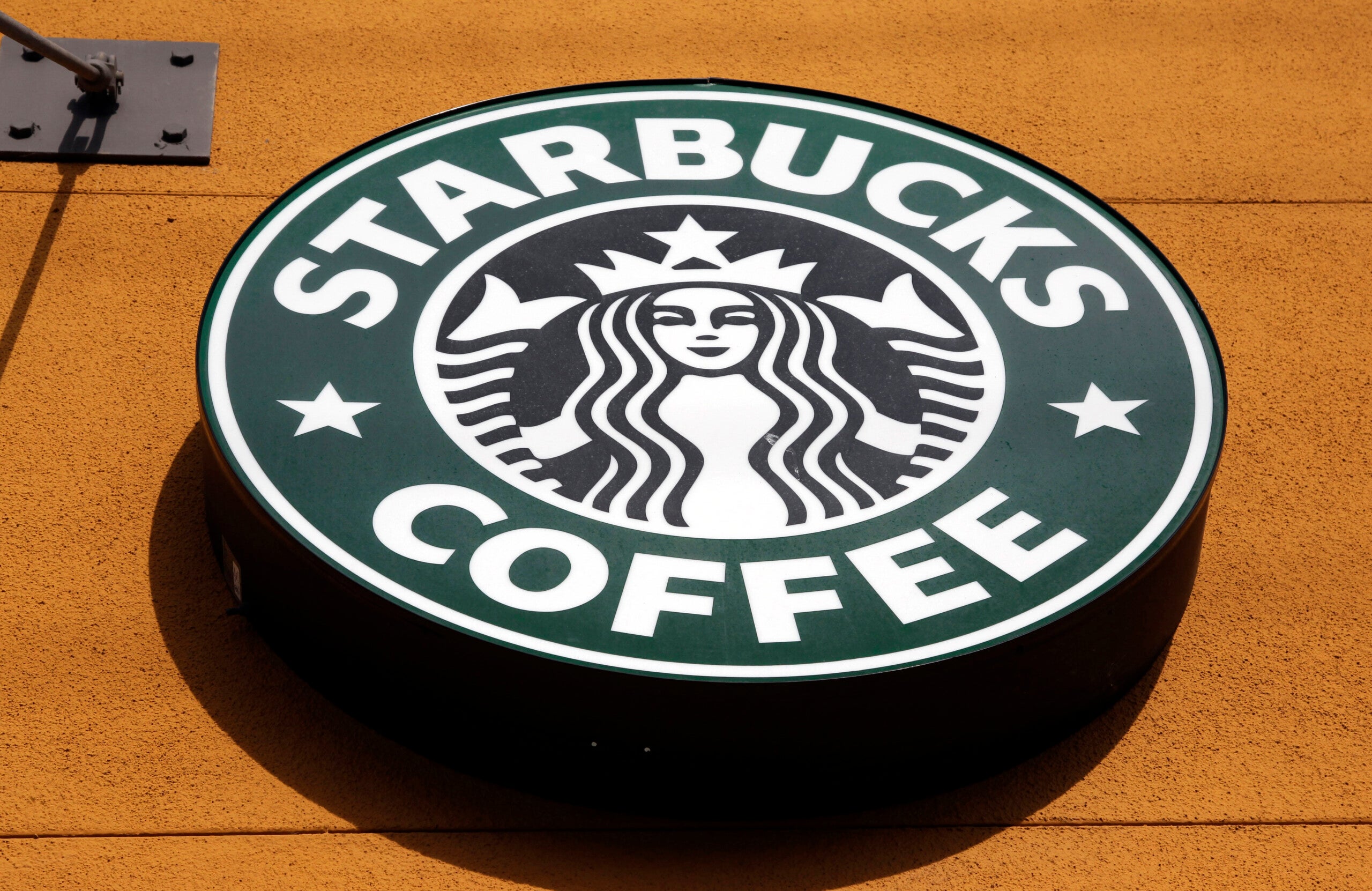 Employers posted a record 11.5 million job openings in March, meaning the United States now has an unprecedented two job openings for every person who is unemployed.

Also, a record 4.5 million Americans quit their jobs in march – a sign that they are confident they can find better pay or improved working conditions elsewhere.

Starbucks plans to invest $ 1B in salaries, improvements as employees push to unionize

Starbucks interim CEO Howard Schultz has a message for workers interested in unionizing: If you do, you could miss out on higher wages.

The company will invest $ 200 million in salaries, equipment, store improvements, and training – among other benefits – on top of previously-announced commitments.

Overall, Starbucks is planning to spend about $ 1 billion this fiscal year on employees and improving customer experience in stores.

The makers of brand-name products such as Tide detergent and Kraft Macaroni & Cheese are stepping up their defenses against store-brand rivals.

The roughly $ 361 billion US packaged-food and household-products sector is on alert as shoppers start to watch more of the rising cost of items.

AT&T is raising prices on older mobile-service plans in an effort to squeeze more revenue from customers and blunt the effects of quickening inflation.

The carrier is raising monthly fees on those older packages by up to $ 6 a month for single-line customers and up to $ 12 a month for families.

Popeye’s has launched its new Buffalo Ranch Chicken Sandwich as part of a limited-time promotion. Instead of the spicy mayo sauce found on the original sandwich, the new version features buttermilk ranch and a zesty buffalo sauce.

The Buffalo Ranch Chicken Sandwich will cost $ 4.99 instead of the $ 3.99 commanded by the original. The chain did not reveal how long the sandwich will be available.