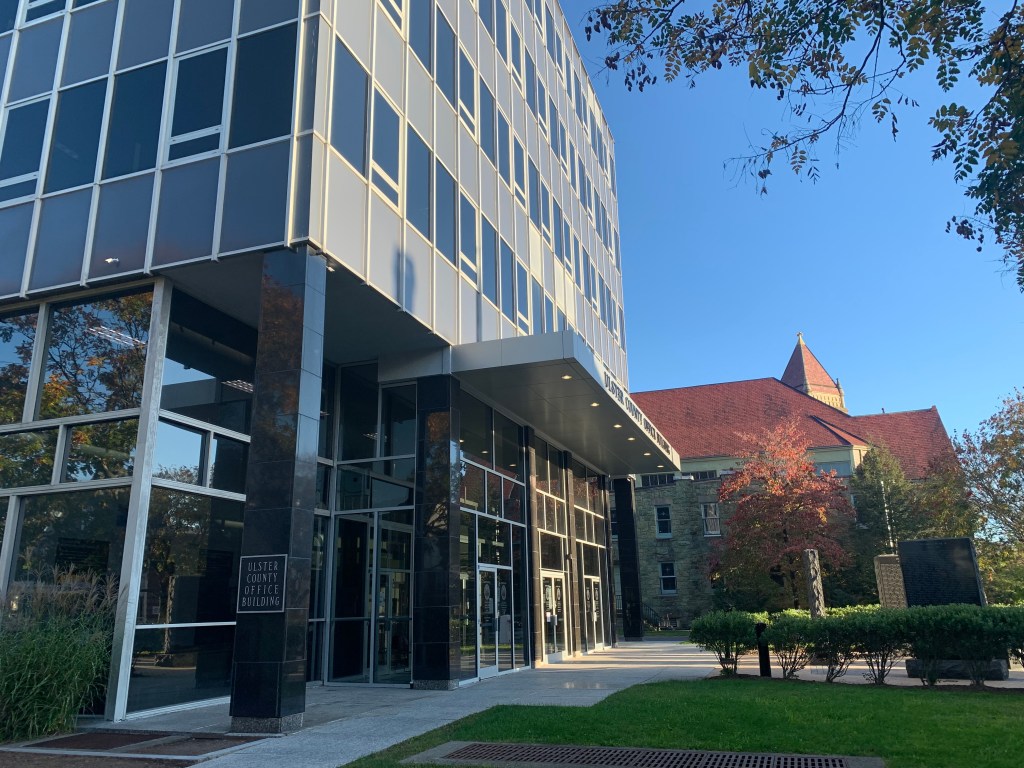 KINGSTON, NY— Ulster County Pat Ryan has given his backing to a legislative effort to create a countywide land bank intended to help turn foreclosed properties into workforce and affordable housing.

Assistant Deputy County Executive Daniel Torres said Ryan has signed a resolution unanimously adopted by the County Legislature in April establishing the land bank and appointing a board of directors.

The resolution also calls for the use of $ 1 million from the county’s American Rescue Plan Act grant to launch what would become the not-for-profit Ulster County Land Bank Development Corp.

Legislature Chairwoman Tracey Bartels, who is spearheading the effort to create a countywide land bank, said it would provide a way to alleviate the housing crisis in Ulster County by ensuring that properties seized by the county for back taxes aren’t simply sold at auction to the highest bidder.

“I don’t think we can afford to sell to the highest bidder anymore, I think we need to think strategically about housing in this community,” said Bartels, a non-enrolled legislator from Gardiner who aligns with the Democrats.

“When you think about the quality of life… sometimes in large part, it’s about community, about your ability to live and raise your children where your parents lived, generationally where the next generation can stay and raise their families,” she said. “Right now the biggest hindrance to that really is the affordability of housing.”

Bartels said land banks have the unique power to obtain property at low or no cost through property tax foreclosure proceedings and has the “unique power” to eliminate title defects and other property liabilities that can stand in the way of returning the property to the tax rolls. .

Additionally, as local public authorities, land banks are accountable to the government that created them, she said.

Bartels said that in addition to enabling the county to expand and diversify the availability of workforce housing, the legislation also calls for the preservation and restoration of productive farmlands.

As part of the resolution establishing the land bank, legislators also appointed a nine-member board of directors.

Appointed at the recommendation of Ryan were: Nathan Litwin, of Kingston (three-year term) and Arif Khan, of Wallkill (one-year term).