By Will Griffee For Mailonline

UEFA are planning a brand new money-spinning mini tournament featuring the winner of the Champions League.

As it stands, European football’s governing body have nothing set in stone but are plotting to hold the competition in the United States.

According to L’Equipe, UEFA want to the have tournament shortly before the Champions League begins and it would feature the previous winner along with three other leading clubs. 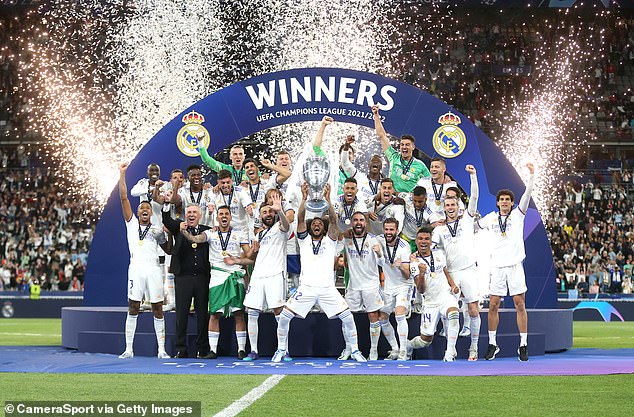 The French publication also claim that the idea was floated to broadcasters bidding on the right to televise the Champions League from 2024-27.

The mini tournament would have two semi-finals and a final and proposals suggest it would take place in August.

The UNFP, the Union of Professional Footballers in France, has already criticized UEFA’s proposal.

There are major fears about adding to fixture congestion and the club and international calendar is already at breaking point. 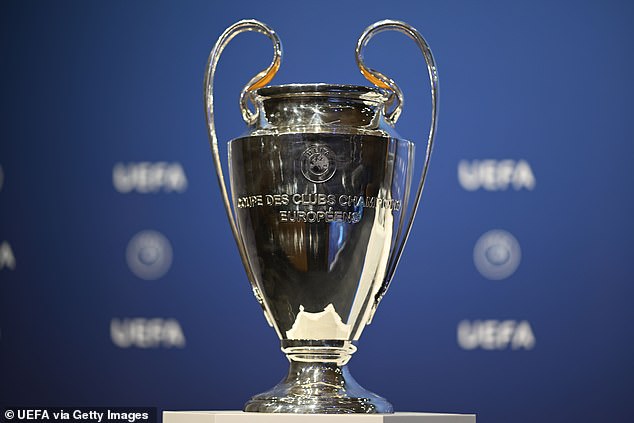 UEFA president Alexander Ceferin previously admitted one option would be to adapt the current Super Cup game between the Champions League and Europa League winners, making it a four-team competition.

He said: ‘That is a possibility, for sure. Now, who will play exactly we cannot tell for sure yet.

‘This is one of the ideas that we will do something more with that at the beginning of the season, or before the start of the season.’ 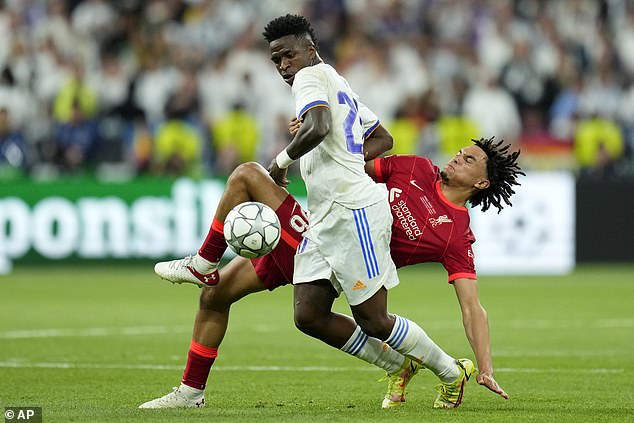 Major changes are already coming to the Champions League, with the leading club competition in football expanding to 36 clubs from 32 from the 2024/25 season.

They will all be together in one pool with each team playing eight matches, all against different opponents, compared to eight groups of four teams playing six matches each at present.