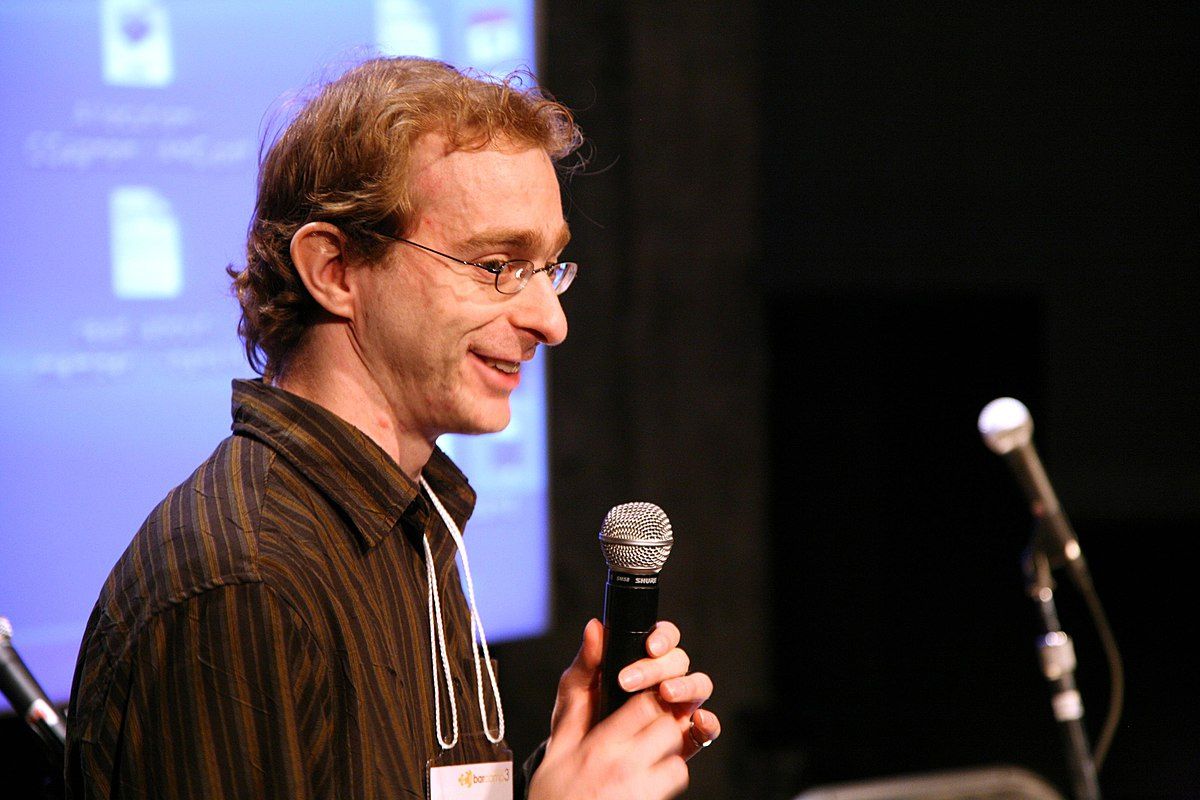 Tailscale Inc., a rapidly growing Toronto startup with 35 people and little revenue, has raised US $ 100-million from some of the most prominent venture capital funds in the United States. They are betting its rapidly proliferating technology can upend the global market for virtual private network (VPN) products.

The funding, led by Charles River Ventures (CRV) and Insight Partners, values ​​Tailscale at $ 1-billion including the cash received. Past backers including Accel, Heavybit and Uncork Capital, which invested US $ 15-million in Tailscale two years ago, also participated in the funding.

The three-year-old company has been a “pandemic winner,” with rapid growth accelerated by employees largely working from home and connecting remotely to their workplaces. “It’s sad to say it but COVID has extremely benefited our company,” chief executive officer and co-founder Avery Pennarun said in an interview.

Tailscale offers an alternative to VPN systems provided by incumbents such as Cisco, OpenVPN and Palo Alto Networks that does not require costly hardware or infrastructure or even for users to sign in to employers’ systems to access their enterprise software programs such as Office 365 or GSuite.

Instead, Tailscale users are able to establish direct, secure networks between devices, fellow employees and their enterprise software. Companies keep tabs on users not by routing their traffic through its systems, but by ensuring the programs or devices users connect to receive the correct login information. Setting up and administering Tailscale is simpler and less expensive for companies, and results in faster-running programs because traffic doesn’t have to route through a central point, Tailscale says.

The company has experienced 20-per-cent month-to-month growth in active monthly users and now has between 200,000 and 500,000 individuals using its software, 10 per cent of whom pay $ 5 or $ 15 a month. Pennarun said. Based on those figures, Tailscale’s annual revenue is likely running in the low- to mid-single-digit million dollars, but growing at a ninefold rate annually.

That translates into a massive valuation for a young company despite the fact valuations of publicly traded tech companies have cratered since November – something many industry observers expect to spread to private companies in the coming months. (Mr. Pennarun declined to share financial information.) Industry observers say deal flow in private markets is also slowing, despite the fact private capital financiers are sitting on near-record levels of “dry powder,” or uncommitted capital at their disposal.

He said Tailscale’s high valuation is justified because “the team is amazing and execution has been exceptional to date. It has a unique product and unique wedge in the market. And most importantly, it’s the size of the market opportunity. Every employee at every company globally ”could be a potential user, he said. According to market research firm Research and Markets, the global VPN market will generate US $ 45.9-billion in sales in 2022, rising to US $ 91.2-billion in 2026. “We’re in the early days but there is a very strong signal this will be a great enterprise-adopted platform, ”Mr. Christian said.

Tailscale was founded by two ex-Google software engineers, Canadian Mr. Pennarun and Australian-born David Crawshaw, and Canadian David Carney, who worked for two of Mr. Pennarun’s previous startups (the two Canadians also earned computer engineering degrees from University of Waterloo in 2001). The trio are based in Montreal; Berkeley, Calif .; and Toronto, respectively.

They saw an increasing amount of internet traffic being routed through cloud operations controlled by a handful of companies including Google. But they felt that vast infrastructure “was not optimized for solving simple problems that people spend most of their time on” and would be more efficiently handled by facilitating direct connections. Pennarun said.

Their product debuted in 2020 and found quick uptake by engineers, who spread the word to their colleagues, and eventually their employers. Tailscale is free for individuals, while employers who adopt it across their enterprises pay on a per-user basis. It’s a similar “bottom-up” viral growth pattern that helped Slack and 1Password win over corporate IT departments.

Tailscale has had trouble keeping up with the growth, as new business has been entirely inbound. The company only hired its first two salespeople for outbound in the past six months. “But by the time they actually started, the growth had increased so much we needed them to handle the incoming inquiries,” he said. Pennarun said. He added that the company hopes to bring on a vice-president of sales and triple its staff by the end of the year.

Tailscale’s growth has been “mostly terrifying, in a good way,” the CEO said. “I think we’re super lucky to have almost stumbled into this incredibly high-demand market that has been urgently looking for a solution for a very long time.”

Your time is valuable. Have the Top Business Headlines newsletter conveniently delivered to your inbox in the morning or evening. Sign up today.