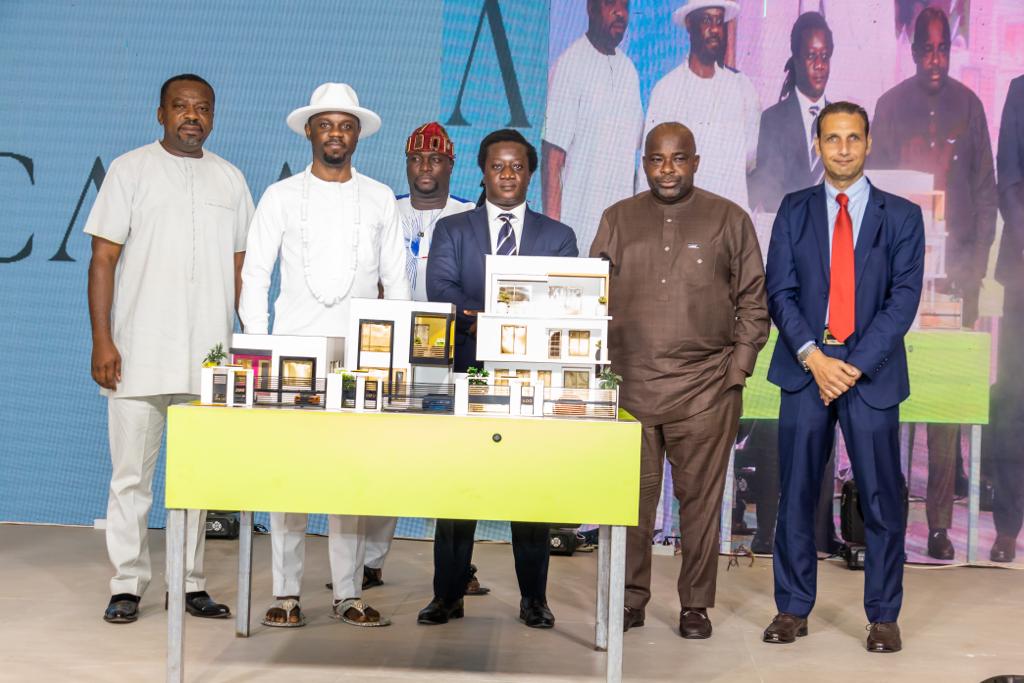 A leading real estate company in Ghana, SuCasa Properties Limited, has affordable, ultra-modern townhouses made up of two, three, and four-bedroom units.

The unveiling was marked at an elegant ceremony at the De-Icons Event Center in East Legon on Wednesday.

Speaking at the ceremony, the General Manager of SuCasa Properties, Abdul Rahman Shebab noted that the company exists for the very purpose of tackling the housing infrastructure deficit in Ghana through its many strategic intervention projects which provide affordable housing for Ghanaians is paramount.

He continued, “Our guaranteed policy of value for money is a core value that characterizes us as an organization, and not just with an outrageous profit-making motive, but equally coming on board as a relevant social actor and problem solver of the housing infrastructure. deficit bedevilling the country and its socio-economic development agenda. ”

Chief Executive Officer (CEO) of the company, Michael O’Grantson-Agyapong, speaking on these new housing units revealed that the housing units are in three phases and most importantly spread across multiple prime locations.

According to him, homeowners of these townhouses get to experience the comfort of living in the O’Grantson communities; family-friendly communities that are located in highly developed locations such as East Legon Hills, Ayi Mensah, Pokuase, and Appolonia, among others.

He added that “as far as phases are concerned, SuCasa Properties is going to expand the townhouses beyond Accra. We are going to expand to Kumasi, Takoradi and even beyond the shores of Ghana. ”

Mr O’Grantson-Agyapong further stressed that SuCasa has made available flexible payment plans to allow the average median-earning family to own their homes in any part of the country.

“Townhouses, the latest addition to the real estate industry in Ghana cannot be overlooked and the work that these men and women are doing for the country must be applauded.

“That is why, on behalf of the Minister for Works and Housing, I want to congratulate you and also say to you that we are so proud of you and also proud of this great company,” he said.

The Minister further charged private residence developers to “form strategic partnerships and collaborations with the Government in order to build affordable housing units, particularly considering the low to median-income earners in their schemes.”

Over the last decade, SuCasa Properties has positioned itself as a real estate providing a solution to the housing infrastructure deficit through the delivery of affording housing units.

Equipped in all aspects of the real estate industry, SuCasa Properties works in several different verticals of the industry including residential and commercial construction, renovations or facelifts, property sale and rental, and property management.