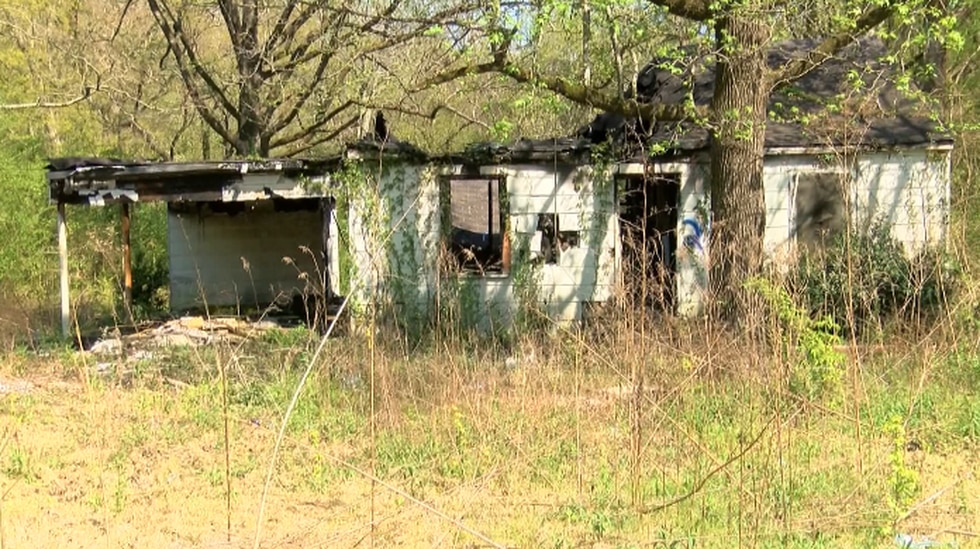 JACKSON, Miss. (WLBT) – As the Capital City begins demolishing dilapidated property in one South Jackson neighborhood, residents in other nearby areas say they hope their street is next.

Crews recently demolished property along Vernon Drive that was still standing as of just weeks ago.

Dickson Idusuyi, who lives along Vernon Drive, said he can’t wrap his head around the fact that – until just months ago – people lived on what appears to be a dumpsite.

“I am not from this country. When I see stuff like this, it reminds me of third world countries, ”he said. “I couldn’t imagine how people can live here and survive.”

Former Hinds County Sheriff Tyrone Lewis, who is now a full-time real-estate investor, initially brought the neighborhood to WLBT’s attention about a month ago.

Lewis owns two properties in the area that are either already or soon to be AirBnb’s. He said he’s not the only one who sees the street’s potential.

“There’s a lot of investors now that are looking to invest in this area to bring it back to life,” he said. “This is just one step. It’s a lot of work to do. But we’re very appreciative of the start of it. ”

Less than two miles down the road, for example, is an overgrown property along Woody Drive.

Jackson native Franklin Mason, who lives next door, said the home has been abandoned since the time he moved to the neighborhood four years ago.

The eyesore is not only bringing in the sketchy behavior, but also bringing down the value of one of his biggest investments.

“Sometimes people just pull up out there in the yard like they live there, and they have these boom boxes up loud in their car. I don’t know what else is going on over there, ”Mason said. “[My appraiser] told me that every time he comes out here that [the dilapidate house next door] is my problem and that the value of my property will continue to go down. ”

Mason said he’s filed all the necessary paperwork and reached out to the city a number of times to no avail.

Councilman Aaron Banks, who oversees the area, said he’s also filed paperwork to demolish the property and is just waiting on the Mayor to execute.