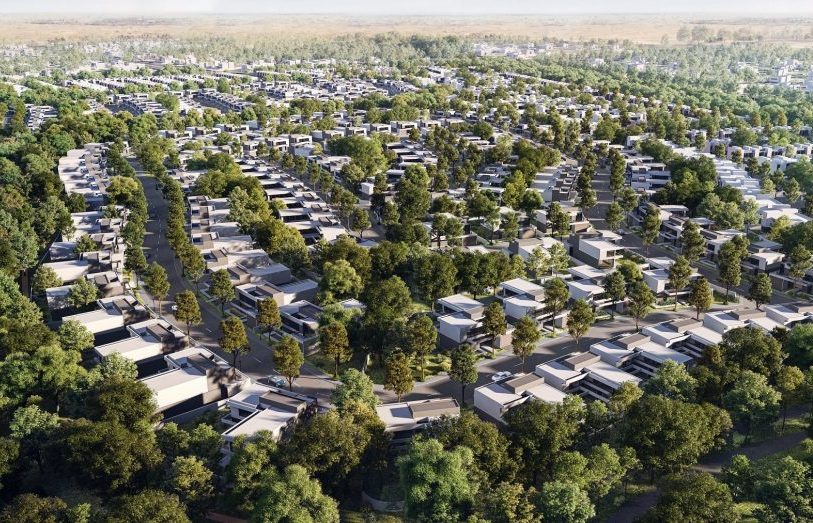 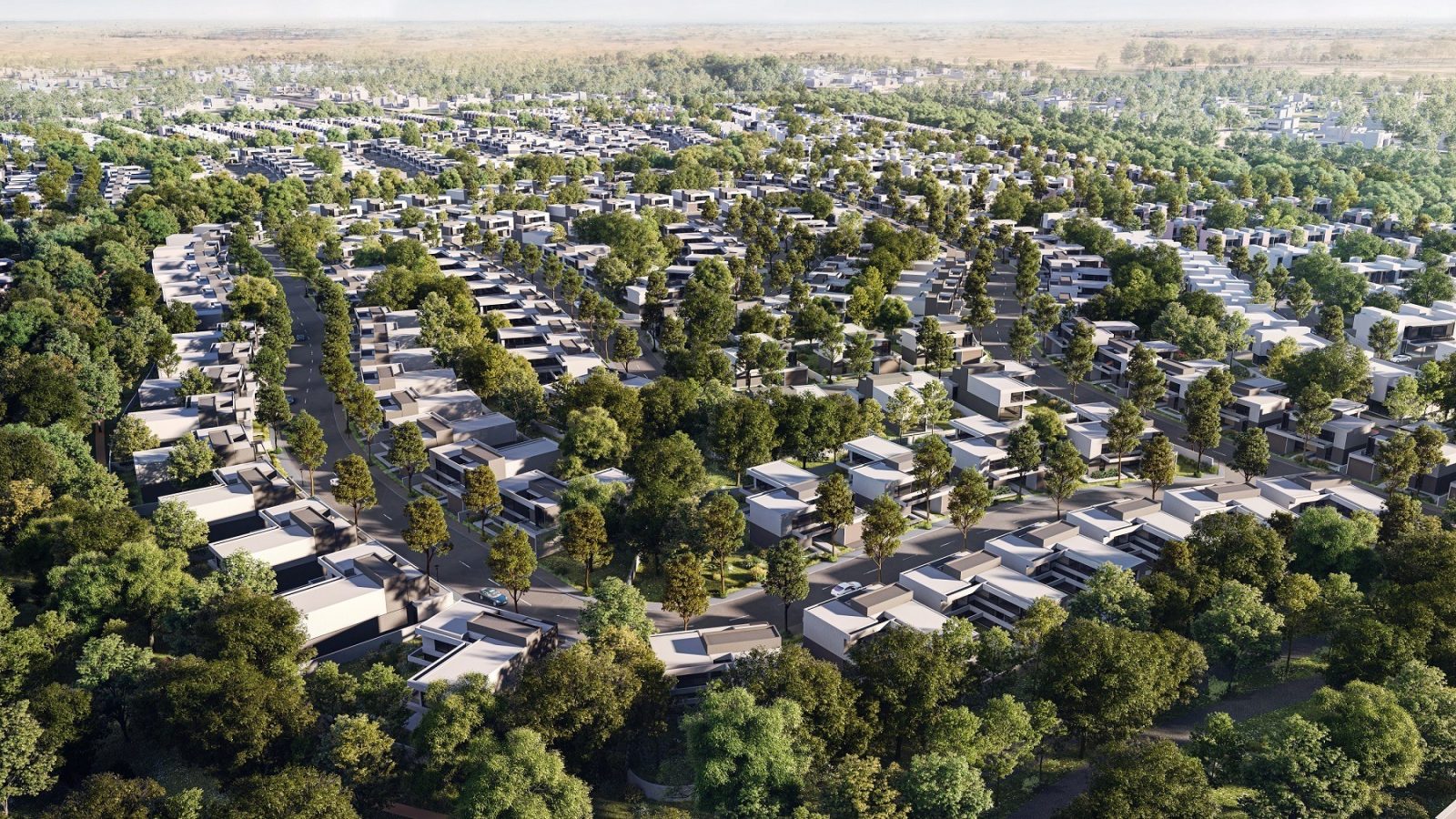 The contract to build 142 villas in the Sendian district of Masaar, valued at Dhs228m, was won by Kuwait’s Mohammed Abdulmohsen Al-Kharafi & Sons. Meanwhile, valued at Dhs232m, the second contract to build the remaining 288 homes in Sendian was won by Intermass, a Sharjah-based contractor. Construction on both contracts will begin immediately, with work scheduled to take 14 months to complete.

Arada today awarded two major contracts valued at AED460 million to build the first residential district at its forested community AsaMasaarliving. Construction on these homes will begin immediately and will be completed in 14 months’ time. https://t.co/GdOiTHMVSx

Homes at Sendian range from two-bedroom townhouses to five-bedroom Sendian Park Villas. Every unit has standard smart home features and is located close to the leisure and entertainment zone in the heart of Masaar. All homes in Sendian are sold out.

Masaar’s second phase, Kaya, was launched for sale in October 2021. The opening of the Masaar Experience Center and its surrounding precinct is anticipated in June. When finished, the space will include a children’s adventure playground, a skate park and an outdoor amphitheater.

Ahmed Alkhoshaibi, Group CEO of Arada, said, “Masaar has been the bestselling off-plan project in Sharjah since its launch in early 2021 and the excitement has been growing about the incredible amenities and upgraded lifestyle that this community will introduce. These contracts are a key moment in Masaar’s journey to completion, and we have agreed an accelerated construction program with the contractor to deliver Sendian rapidly, efficiently and to an exceptional level of quality. ”

In November of last year, Arada had awarded the first two contracts for Masaar, the 19 million sqft mega community based in the Suyoh district of Sharjah.