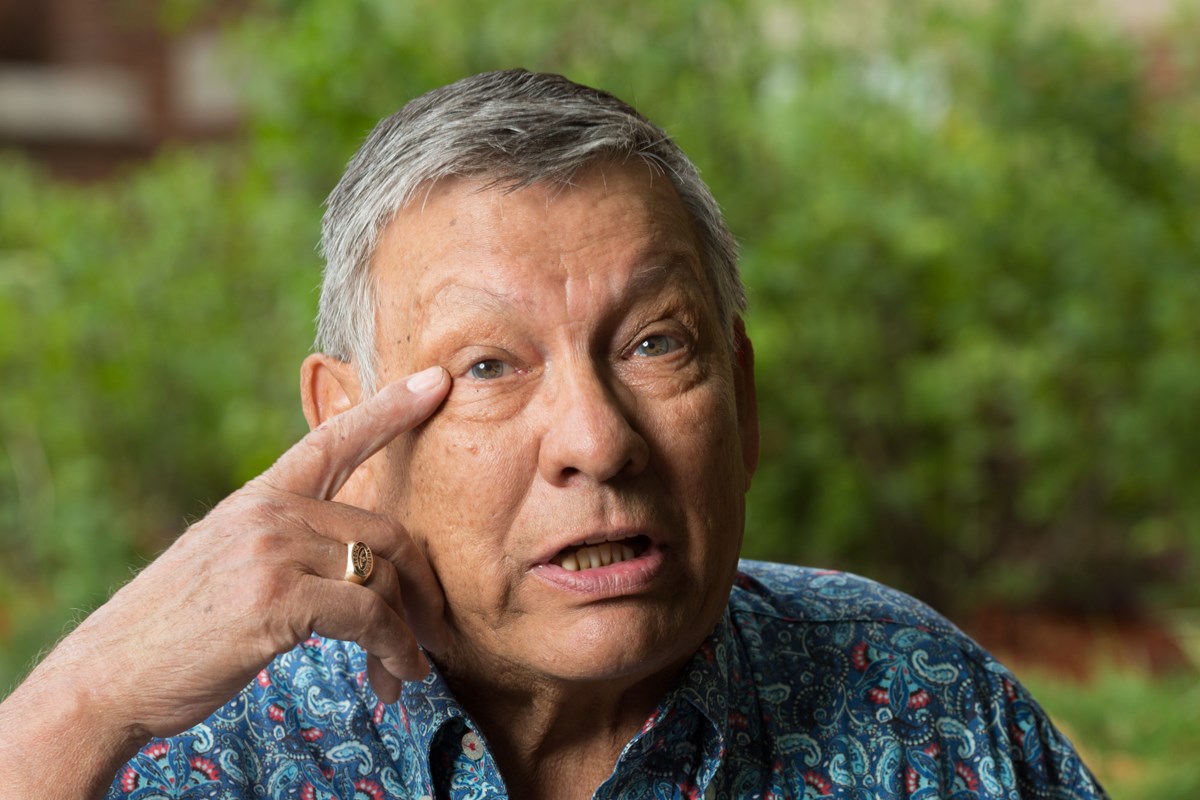 According to federal documents and records analyzed by Shingwauk survivor Mike Cachagee and retired Algoma University professor Ed Sadowski, some treaty annuity payments intended for students attending residential schools went back to the schools instead.

Cachagee, who endured physical, mental and sexual abuse during his 13 years in the residential school system, was one of those students who never received a single treaty payment. He’s now calling for access to treaty pay lists, or records of all treaty annuity monies that have been paid out.

A recent attempt by the Children of Shingwauk Alumni Association to access the Indian Register – a central register containing genealogical databases on First Nations people that also contains the treaty pay lists – was recently blocked by Ottawa.

“When they took our treaty money to run the schools, they used the pay lists to do so – and that’s what we’re after,” he said.

In other words, Cachagee said, students were subsidizing their stay in residential school with their own treaty money taken from what’s known as the Indian Trust Fund.

The trust fund consists of all monies collected, received or held by the Crown from the sale or lease of lands in addition to revenues and royalties generated from natural resources.

“It does not say in the treaty that Canada, the other partner in the treaty, has the right to go and forcibly take our children, put them in an institution and use that four dollars to support them,” said Cachagee. “It’s a fraud.”

Another aspect of the IRSSA that Cachagee wants to see re-examined is the common experience payment (CEP), a $ 1.9 billion fund set aside to compensate alumni.

Cachagee said the CEP, which allots $ 10,000 to each student plus $ 3,000 for each additional year spent in residential school, lumps all survivors into one ‘common experience,’ effectively washing the government’s hands of any wrongdoing.

“A lot of [experiences in residential school] bordered on criminal activity, and a lot of them were immoral. That’s why we want it opened up, ”he said.

Cachagee said there needs to be an independent judicial review or an independent committee made up of churches, government and survivors put in place to re-open the residential school settlement agreement.

He also believes that a forensic audit of the IRSSA is needed in order to find out how many people had their hands in the settlement, and how much of that money actually went to survivors.

“It was a cash cow for the lawyers and for the legal profession. They hit a home run with this thing, ”he said.

Cachagee said the IRSSA was flawed from the start, given Canada’s role as administrator of the settlement agreement.

“That’s our argument. The only other way to bring that out in public is either with a judicial review, or a national inquiry with a good foundation of survivors on the committee to ensure that we’re not given the shaft again.”

A draft preliminary report of Cachagee and Sadowski’s findings from July 2021 has so far been circulated to Indigenous groups in western Canada, Ontario and Quebec.