The company, which previously earned the bulk of its revenues from entertainment and hospitality ventures, has since diversified its portfolio to include a number of real estate properties, from which it has been fueling revenue growth. The company has projected an increase of $ 1 billion in annual revenues from its range of activities, money which it is also reinvesting to facilitate the organic growth of the business.

Following the recent completion of its lifestyle village, at Villa Ronai in St Andrew, Chairman Kingsley Cooper said the focus is to now begin work for the build-out of the Pulse Homes development on the nine-acre Stony Hill property which the company purchased last year from him at a cost of $ 600 million.

“The 30 home development in the valley at Villa Ronai will now begin, our plan is to sell 15 homes and keep 15 to be rented, as part of our pool of investment property,” he recently told the Jamaica Observer.

Having started to cash in on a number of units up for sale, Cooper said that to date only a few have been sold as the company carefully manages cost in the high inflationary environment.

“Most sales will take place closer to completion in two to three years when we know the real cost of construction,” he said to the Business Observer.

The phased project, which is expected to be completed within the next two to three years, will see the construction of two- and three-bedroom eco-friendly and low-density units, priced within the range of US $ 450 thousand to US $ 660 thousand .

Increasing nine-month earnings by some 37 percent to a total of $ 1.2 billion, Cooper said he is anticipating even better results going forward.

“We are pleased with our continued growth and we anticipate further growth in our final quarter ending in June and a better performance in our next financial year ending June 2023, as COVID restrictions ease. We expect significant improvements in hospitality, including the Villa Ronai guest facility, as well as local and international entertainment and much bigger model searches covering the wider Caribbean, North America, Europe and Africa, ”he stated.

The company, which is also now looking to embark on an equity raise, had earlier indicated the route of an additional public offering (APO) as a potential avenue through which it could seek to garner additional funds needed for its ongoing projects.

“We will be able to speak definitively about our equity raise shortly,” Cooper indicated. 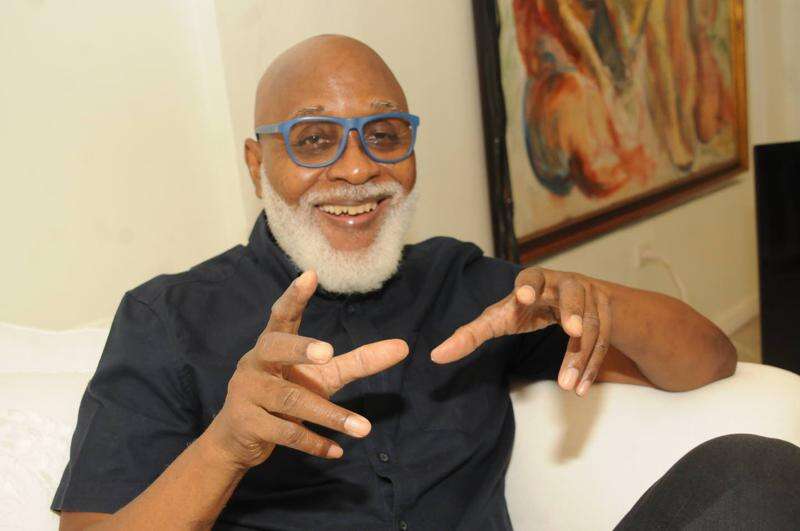 COOPER … we are pleased with our continued growth and we anticipate further growth in our final quarter ending in June and a better performance in our next financial year (Photo: Garfield Robinson)