The Poe West development in the Village of West Greenville is almost full.

CBRE arranged leases for three of the last four spaces, totaling 10,761 square feet of the 60,000-square-foot mixed use development at Poe West, according to a news release. 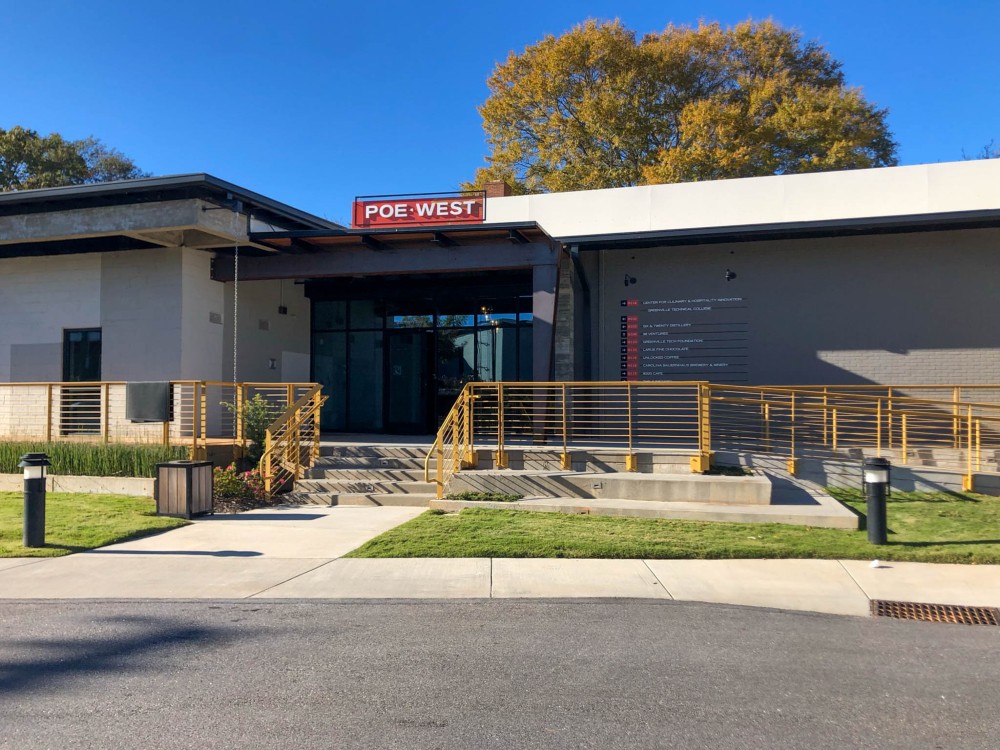 “Poe West continues to attract an incredible balance of rapidly growing creative office users, the right types and mix of retail concepts, and startups experiencing great early success,” Hart said in the news release. “The project has become a brand name, a true destination and a legitimate extension of the Village of West Greenville – all of which were the original intentions of the development team and the result of proper planning. We are excited to lease this last space and bring the development to full occupancy. ”

Located at 556 Perry Avenue, approximately two miles from the center of downtown, The Furman Co. converted Poe Hardware and Supply Company’s mid-century building into a creative office and retail development.

“Walking through the soon-to-close old metal fabrication operation four years ago seems like just yesterday,” Steve Navarro, president and CEO of The Furman Co., said in the release. “I recall saying‘ such a large space in a boutique market. Let’s not mess it up by doing too much of one thing. Strive for balance… part retail, part service, and part creative office space, spacing visitors over 18 hours, so as not to overwhelm the neighborhood. ‘ Having two high-energy, super-cool users like 6AM City and Brains on Fire is the icing on the cake. So happy to see two high caliber firms with so much vision and presence recognize the value of Poe West and wanting to be a part of it. ”

The following commercial real estate transactions were also completed in the Upstate. 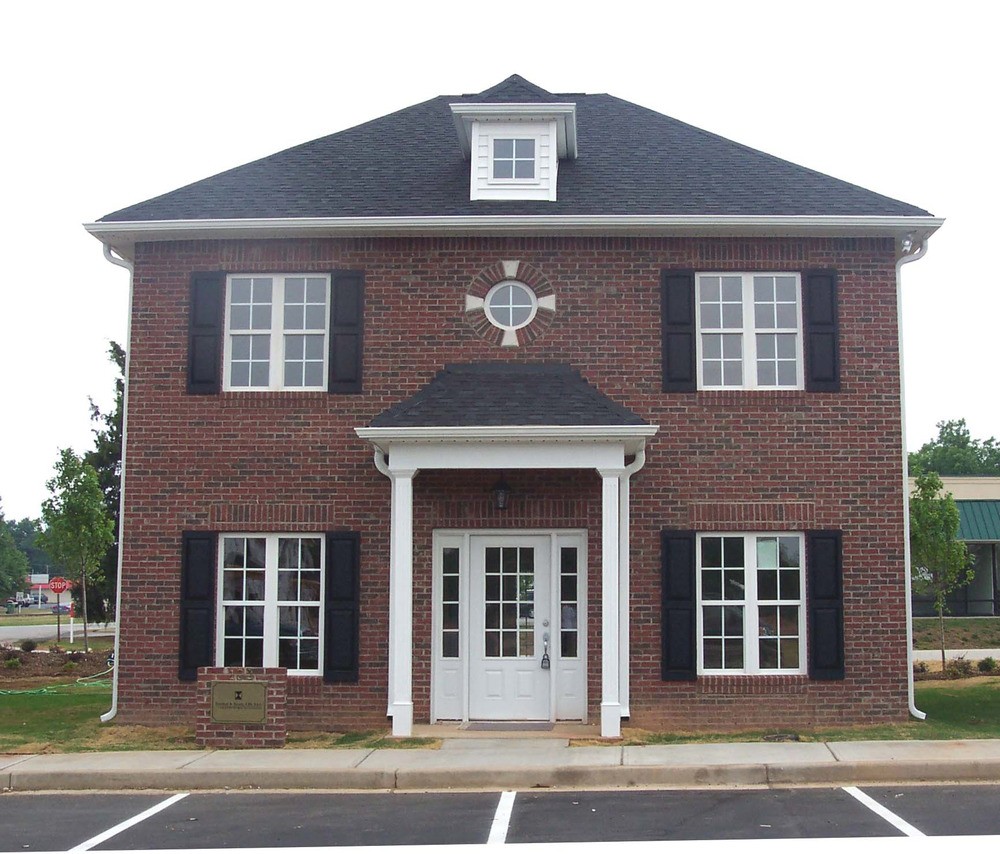 Frank Hammond of Colliers represented Pavilion Development Co. in the purchase of 3.03 acres of land at Easley Towne Center on Prince Perry Road in Easley.

Michael Roth and James Malm of NAI Earle Furman represented the sellers, MJT Properties LLC and Arthur State Bank, in the sale of an 8.34-acre property at the corner of Brushy Creek Road and S. Buncombe Street in Greer to Vinings at Brushy Creek LLC .

John Bauknight and Andrew Babb of NAI Earle Furman represented the seller, Airlie Inc., in the sale of a 0.28-acre property on Kensington Drive in Spartanburg to Kensington Court LLC.

Dallas Wright of Huff Creek Properties, the timber and recreational land division of NAI Earle Furman, represented the buyer, Lucas Family Farm LLC, in the purchase of a 250.2-acre property at 00 Kings Lane in Whitmire from Shore Family Holdings LLC.

David Sigmon and Matt Vanvick of Pintail Capital Partners represented the tenant, Wise Staffing Services, in the lease of a 1,200-square-foot retail space at 1716 Pearman Dairy Road in Anderson from landlord Amtec Investors.