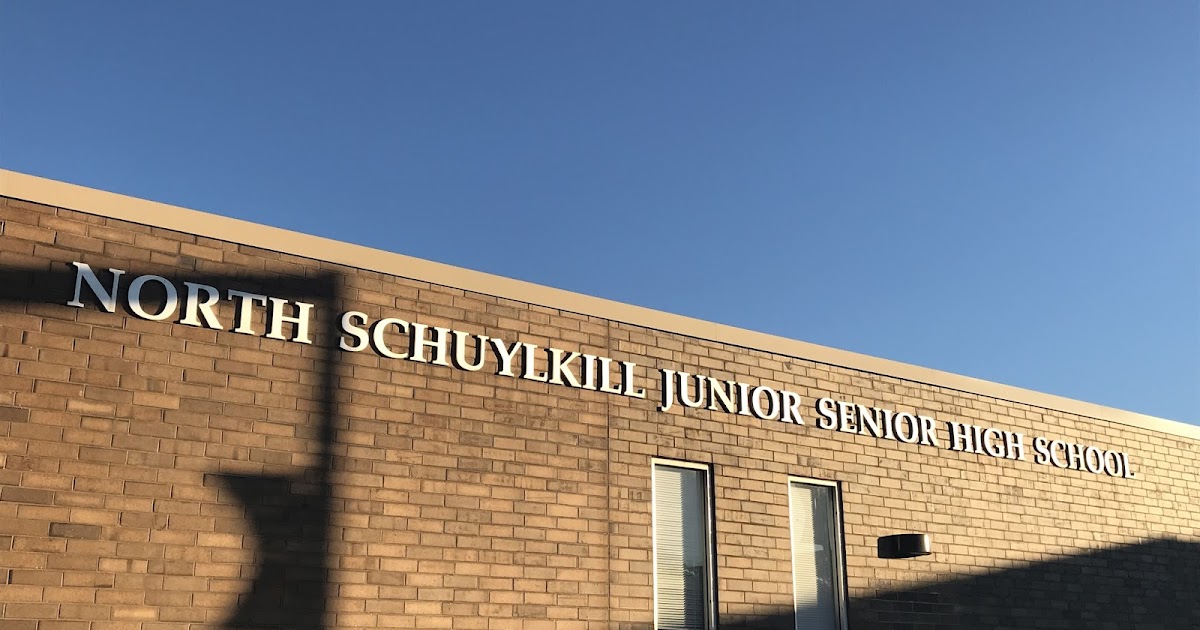 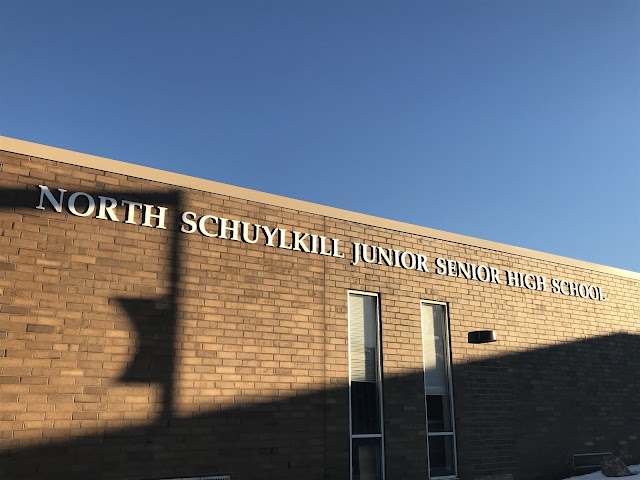 The North Schuylkill School Board met for their monthly board meeting on Wednesday evening.
One thing on the agenda was the raising of real estate taxes in with the school district for Schuylkill County and Columbia County. Last year’s real estate tax was 45.14 mills. For the fiscal year of 2022-2023 it will increase to 46.76 mills. The remainder of the local taxes will remain the same as last fiscal year. The budget was approved by all board members in attendance. Board members Janine Simms, Roy Green, and Suzanne O’Neill did not attend.

The Seltzer Group out of Schuylkill Haven will continue to be the Insurance Advisor for the district for the upcoming fiscal year.

Dr. Rob Thurich was appointed as the district doctor, with no increase in cost of per child exams. Dr. Frank Blozousky was appointed district dentist for the upcoming year.

Chase Meyers and Gavin Mentzer were hired as lifeguard and swim instructions at the Donald Bricker Natatorium at a rate of $ 8.50 per hour.

Nicole Wehry, Anthony Tenaglia and Gene Zdiera were hired as temporary, part time summer custodians at the rate of $ 11.00 per hour.

Allison Hughes was hired as an Elementary Special Education Teacher with a starting salary of $ 51,875.00 beginning with the 2022-2023 school year.

The following coaches were approved for the upcoming seasons:

MaryAnn Woodward for nominated and elected as the Board Office Treasurer.

The resignation of Board Member Suzanne O’Neill was accepted by the attending board members. An announcement was made that Superintendent Robert Ackell is currently accepting Letters of Interest from anyone interested in being appointed to the board position until July 6th.

The next public board meeting is scheduled for July 13th, 2022. During this meeting, the new board member will be appointed.