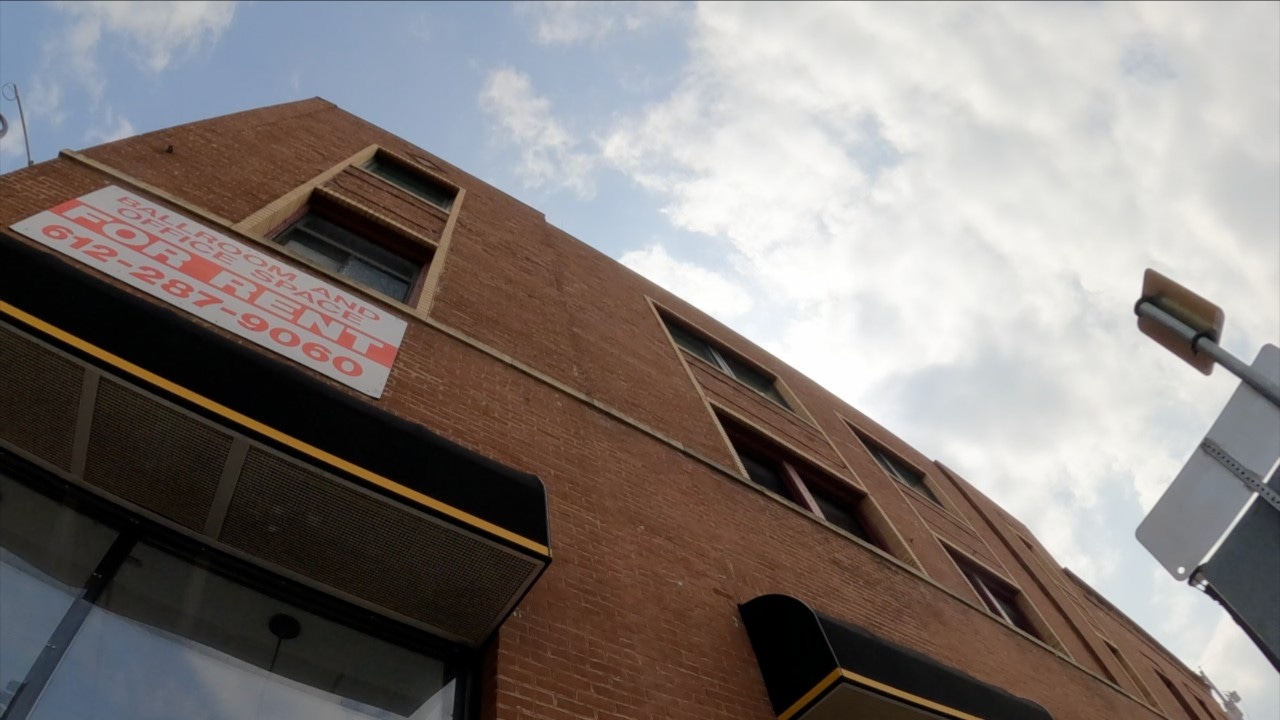 A cluster of development and renovation projects is slated to pump more than $ 70 million of economic investment into northern Minneapolis.

A housing and retail project at West Broadway and Bryant Avenue North will break ground this week. The developer of the Satori Village endeavor says the project will cost roughly $ 68 million over the next couple of years.

Anissa Keyes, owner of a mental health clinic, has purchased the vacant Camden Park State Bank at the corner of 42nd and Lyndale avenues with the goal of using the top floor for her clinic and renting out the remaining 17,000 square feet to 15 Black-owned businesses.

Keyes said the entire project will cost more than $ 3 million when finished.

A sign advertising space for lease is shown outside the Camden Park State Bank building at 42nd and Lyndale avenues in northern Minneapolis. The building is set to undergo a $ 3 million renovation to attract Black-owned businesses. (KSTP photo)

“So far I have eight of those Black-owned businesses committed to being here,” Keyes said. “Literally, when I first talked about purchasing the bank building I got flooded with a ton of responses from small business owners wanting to be here and right now I have a waiting list of about 22 people.”

Just down the block from the Camden Park State Bank building, the old Camden Tavern and Grill on Lyndale Avenue has been purchased. Minneapolis City Council Member LaTrisha Vetaw told 5 EYEWITNESS NEWS the new owner will spend between $ 1 million and $ 2 million to renovate and upgrade the longtime social spot.

“It’s extremely exciting especially in these times right now, because most wards in the city already have amenities like these, and we need them in Ward 4 and we need them in northern Minneapolis,” Vetaw said. “These are our success stories, and we always talk about supporting Black people and people of color and now it is happening.”

Groundbreaking on Satori Village happens this Thursday and renovation on the Camden Park State Bank building is expected to start next week.