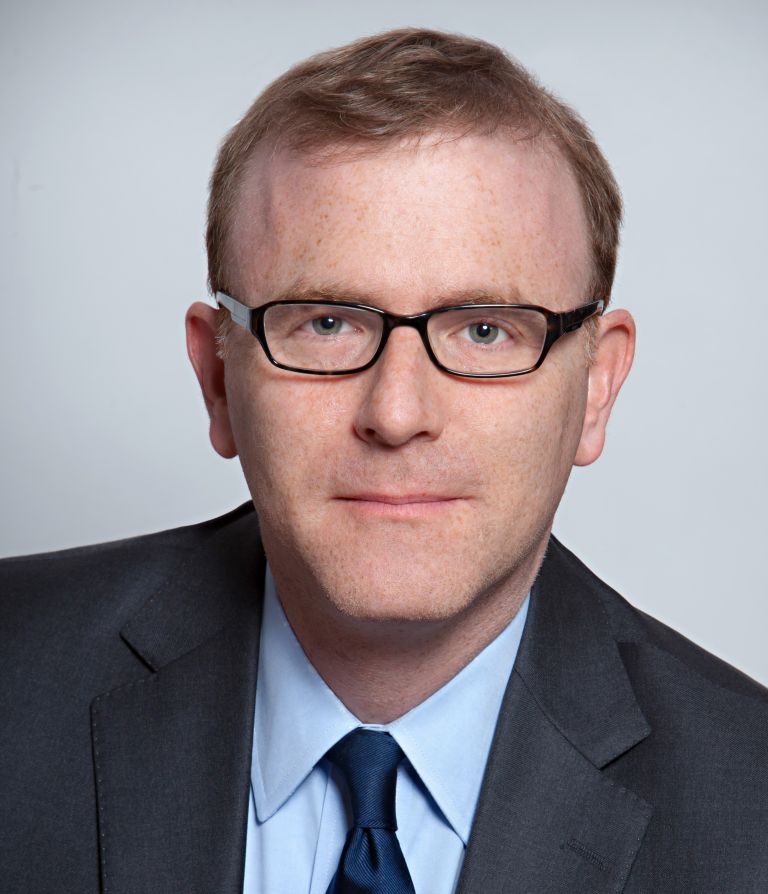 Ricks will take over the post of ShopCore’s CEO from Blackstone’s Andrea Drasiteswho stepped in on an interim basis after the November 2021 departure of Mark Gilbertwho left to become Cushman & Wakefield‘s vice chairman of retail capital markets.

“Marc is an accomplished leader with extensive real estate expertise across sectors, and we are excited to have him on board to lead ShopCore’s continued performance and innovation,” Drasites, now a managing director at Blackstone, said in a statement. “ShopCore has made significant strides executing its disciplined growth strategy with a focus on maximizing value in well-located open-air retail centers that drive commerce and connection in their communities.”

Inf his new role, Ricks will oversee more than 65 shopping centers in 15 states amounting to over 14 million square feet, according to Blackstone. ShopCore’s assets include Canarsie Plaza in Brooklyn, Midtown Crossing in Los Angeles, and the Downtown Palm Beach Gardens in Palm Beach, Fla.

“The team has done a remarkable job building, maintaining and investing in an exceptional portfolio with a stable and resilient tenant base throughout a complex and unprecedented time for the retail industry,” Ricks said in a statement.

He comes to ShopCore after four years as CEO of Sidewalk LabsAlphabet’s urban innovation platform, which was recently fully incorporated into the main organization at Google.

Google did not immediately respond to a request for comment.

Starting in 2015, Ricks served as senior vice president of development for Vornado Realty Trustwhere had a hand in the public-private partnership between the firm and Empire State Development in the controversial plan to redevelop the area immediately surrounding Pennsylvania Station. The plan includes up to 10 skyscrapers, the majority of which will be built by Vornado.

He has also served as head of commercial strategy and industry verticals at Bloomberg LPaccording to Blackstone.

Mark Hallum can be reached at mhallum@commercialobserver.com.