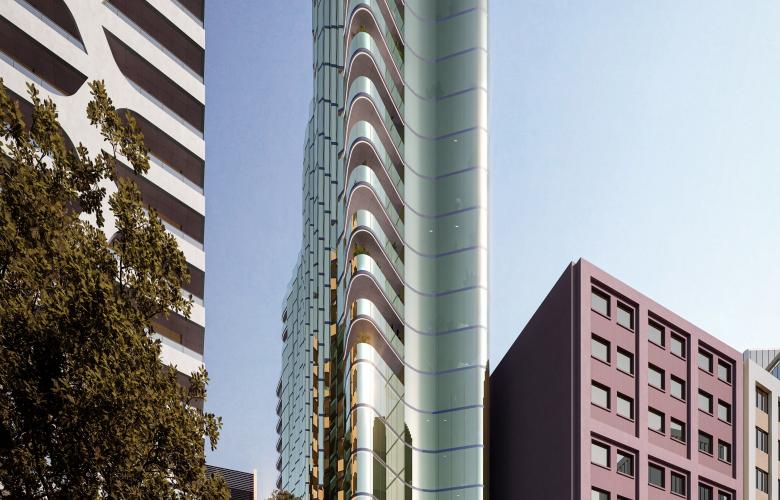 La Vie Hotels & Resorts, one of Asia Pacific’s fastest growing independent hotel management companies is thrilled to announce it has secured the exclusive rights to bring YOO Hotels to the Pacific and will open Australia’s first Band YOO hotel in Melbourne in early 2025. This significant signing is a joint venture between Owners DCF Property Group and M Property.

The news that YOO, including its upscale YOO2 and luxury By YOO brands will arrive in Australia will be music to the ears of design aficionados and lifestyle-led hotel lovers. Founded in 1999 by international property entrepreneur John Hitchcox and the world’s most celebrated designer, Philippe Starck, YOO is unlike any hotel brand the country has seen and will stand apart from the current traditional lifestyle hotels in the region.

Nu By YOO will be located in the heart of South Melbourne, ideally situated next to ANZAC Station and close to the Royal Botanic Gardens, and have 88 luxury guestrooms, a vibrant, energy packed ground floor restaurant, an intimate bar, spacious gymnasium and pool .

Nu by YOO Hotel will be part of a mixed-use development that will also call home to 43 sought after 1, 2, 3 and 4-bedroom residential apartments, whose occupiers will be able to benefit from Nu by YOO Hotel’s concierge services and hotel facilities.

The design direction for Nu By YOO will take on a strong botanical theme, with cascading greenery and suspended secret gardens over the hotel lobby set to be a major feature. With premium service and special attention to each individual’s privacy allowing guests to feel completely cocooned away, Nu By YOO is set to become the city’s premier hotel address.

Weaving incredible food and beverage experiences into the guest journey and partnering with a local well-known chef will be integral to Nu By YOO’s offering and the hotel is set to become the true lifestyle offering the city has been missing.

Commenting on the announcement, Managing Director of La Vie Hotels & Resorts, Craig Bond, said “We are so excited to be introducing a brand that is truly born from design and authentically fits the mold of a lifestyle-led design hotel to the Australian market. If the pandemic has shown us anything, it is that people are wanting to feel connected and when traveling, be transported to a place that inspires and excites while factoring in the local idiosyncrasies of the community. Nu by YOO is going to do just that.

“The location of the hotel, in the heart of South Melbourne and right by ANZAC Station which is projected to be used by almost 40,00 people per day, will set it in good stead to be a go-to hotel for business and leisure travelers, and also locals that are drawn to great food and wine, design forward interiors and the buzz of what the YOO brand brings.

“We feel the Australian market is ready for a new hotel brand and one that takes design and lifestyle to a new level. Bringing YOO Hotels to Australia is a game changer, and while we plan on opening our first By YOO Hotel in Melbourne, we have plans to take the brand to other major capital cities and premier resort locations around the Pacific. We are seeing strong demand from owners for the YOO brand and we are excited to make further announcements in the coming months ”.

YOO Group Chairman, John Hitchcox, said “We are delighted to bring YOO Hotels to Australia and to have La Vie Hotels & Resorts as our exclusive Management Partner. We know how much Australians appreciate good design and we could not think of a more compelling city to launch YOO Hotels into the Australian market, than Melbourne, and look forward to seeing guests respond to the surrounds when the hotel opens ”.

YOO boasts a portfolio of residential developments, hotels, bespoke homes and major mixed-use development projects around the world. YOO has evolved into the world’s largest residential lifestyle brand and this will be the first foray of the YOO Hotels in the Pacific.

La Vie Hotels & Resorts has been significantly growing its hotel portfolio in recent months. This latest announcement from the group comes off the back of La Vie Resort’s recent announcement with Radisson Hotels Group, which will see the company launch three hotels in Sri Lanka – an upper-upscale Radisson Blu resort on the shores of the Indian Ocean near Galle , and two upscale Radisson hotels in Colombo in May. This follows the recent opening of Quality Resort & Spa Patong Beach, following a franchise agreement with Choice Hotels. 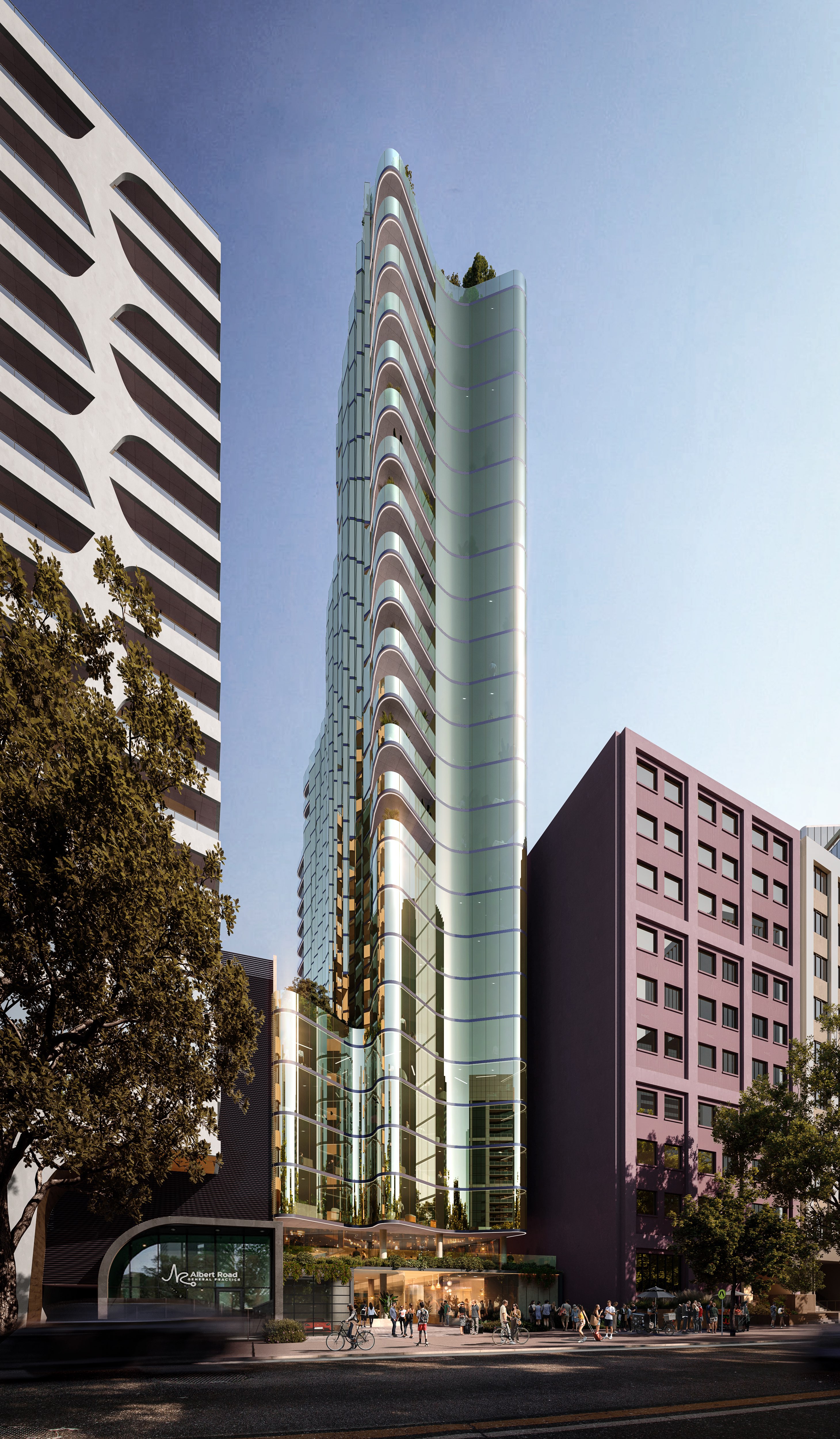 For further information, head to www.laviehotels.com