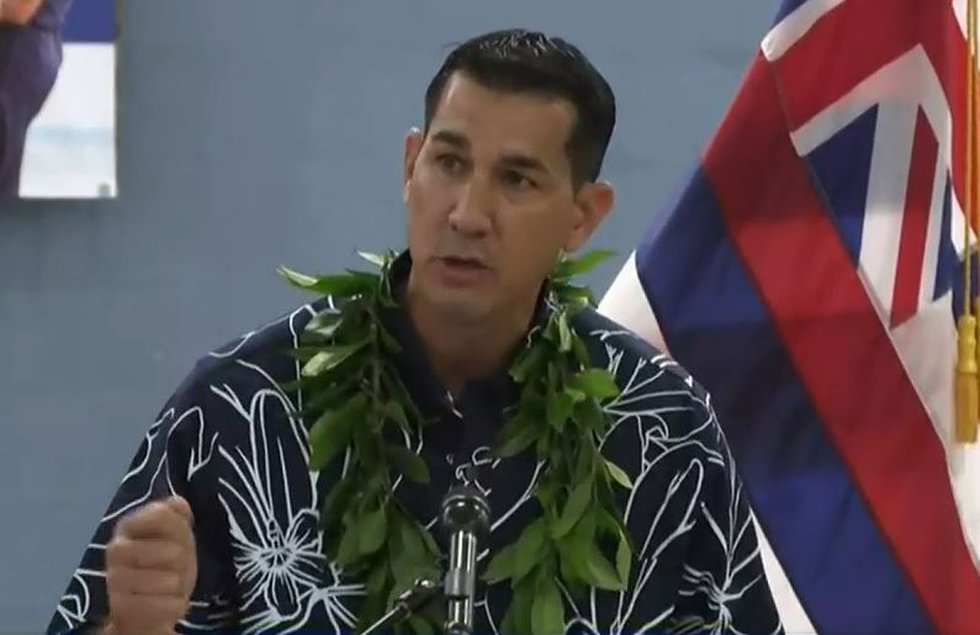 HONOLULU (HawaiiNewsNow) – Political analysts called Representative Kai Kahele’s announcement the worst-kept secret in Hawaii for the past four months. Now that it’s out, they expect a cutthroat Governor’s race.

Kahele has a lot of ground to make up, and to that he needs to set himself apart from his democratic opponents Lieutenant Governor Josh Green and Former First Lady Vicky Cayetano who’ve already secured big endorsements.

“He’s trying to pitch himself as against the business establishment, against large mainland donors, and in some ways against the establishment political class here,” said HNN political analyst Colin Moore. “I think from his perspective, that is a smart way to position his campaign since he’s entering so late in the game.”

“Ed Case did the same thing effectively. And he kind of came in at the last minute. And he won that primary. So it’s certainly not unprecedented that a last minute Democratic candidate can come in, even though there are other front runners, and win the election,” said political insider Trisha Kehaulani Watson, who worked on Kahele’s Congressional campaign.

But while Kahele injects fresh excitement into the race, he’s already facing criticism for alleged conflicts of interest and extended absences from Washington DC…

“I think people should do their homework. But we also know it’s politics, right? This is gonna get kickass,” she said. “The Democratic Party has a history of sort of beating each other up, bloody in primaries, and with a viable household name like BJ Penn on the Republican ticket. The Democrats really could be shooting themselves in the foot and paving the way for a Republican to come in. So it’s happened before. We’ve absolutely seen it.”

Watson said the race will come down to who shows up to vote, and which primary people are voting in. She believes Kahele appeals to local voters and the native Hawaiian community the way Penn does.

“There is a lot of crossover between his base and BJ’s base. So what will be interesting is whereas I think people may have crossed over to vote for Kai Kahele in the Democratic primary, who may not have necessarily been Republicans, I think we’re gonna see a large turnout in the Republican primary, which is not something that typically happens,” Watson said.