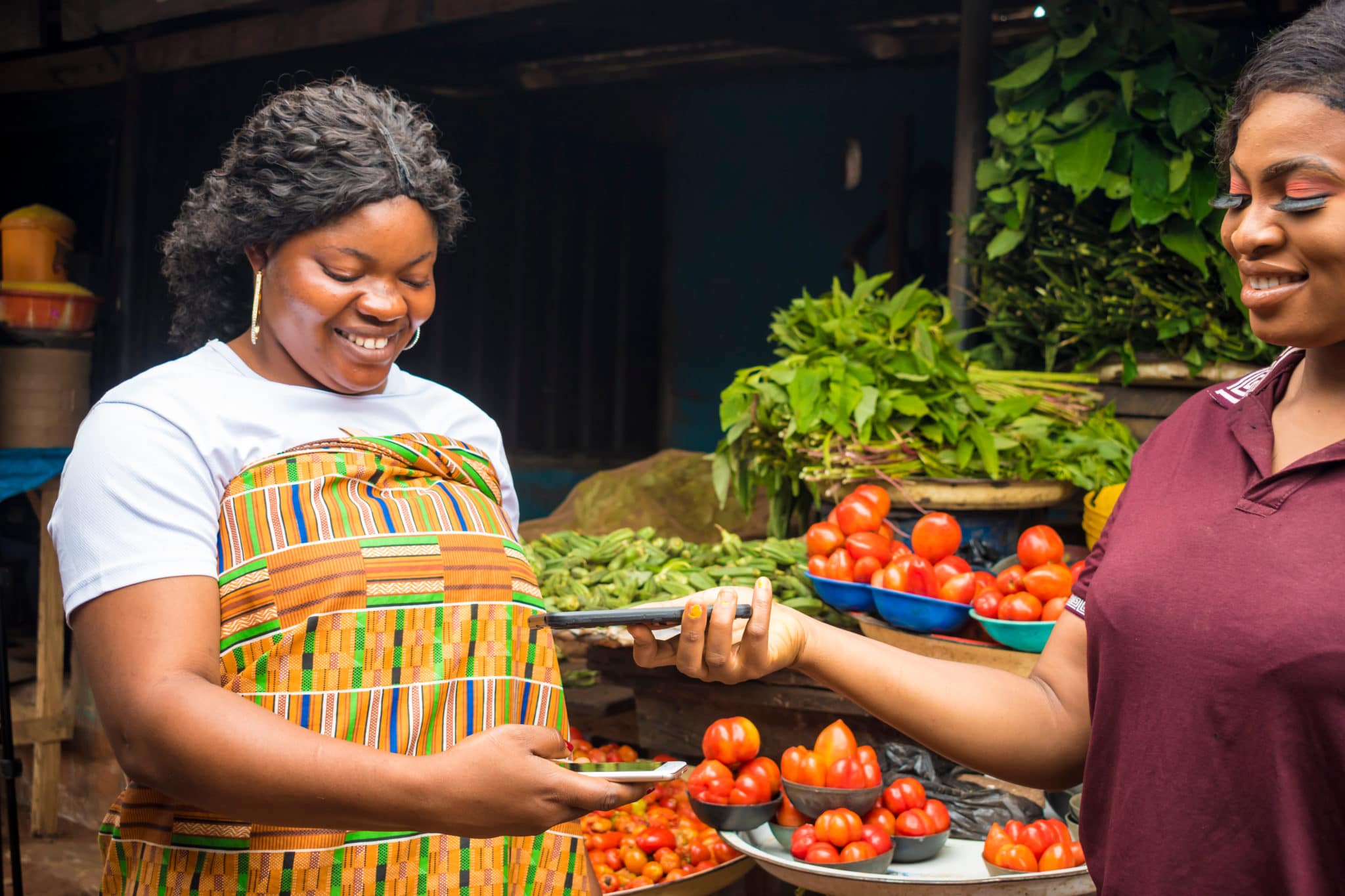 Since the start of the tech boom in Africa, the financial sector has enjoyed plenty of hype, with news of African fintech companies raising funds peppering tech media. By the end of 2021, fintech startups account for nearly $3 billion, or two-thirds of all the investment raised by startups across the continent. The sector also five houses of the continent’s six unicornsincluding $3 billion Flutterwave.

While fintech’s fanfare isn’t slowing down, there’s a growing counter-debate — that there’s too much focus on fintech. According to Disrupt Africa, the continent had 573 fintech in mid-2021, a 17.3 per cent growth from 2019. It’s safe to assume that number has grown since then, knowing there were many more early-stage funding rounds in the second half. Arguably, founders are trooping into the sector since it’s the most funds. But are there now too many fintech startups? How much fintech is too much fintech? We first need to see how large the market is for fintech.

How large is the African market?

The popular narrative for creating new fintech in Africa usually wraps up three facts: Africa has over 1.2 billion people, mobile phone penetration is growing, and so is the middle class. But it’s not that simple.

By the end of 2020, the region had less than 500 million unique mobile subscribers, and only 303 million were mobile internet users, according to GSMA. This data doesn’t account for how many can afford to stay constantly connected to the internet.

The scope gets narrower when you consider that most fundings go to a few countries: Nigeria, Kenya, South Africa, Egypt and Rwanda. But that’s not without cause. In markets like Nigeria, financial inclusion is one of the most discussed problems in the financial sector.

However, the whole market does not adopt innovations at the same time. Instead, we embrace them differently based on our willingness and ability to try new ideas. In Nigeria, a survey by the Enhancing Financial Innovation & Access (EFInA) reported only 22 per cent of responses were aware of mobile money, and 4 per cent used it. Less than 30 per cent of adult Nigerians still had or used products or services from non-bank formal financial institutions. That’s data in one of the continent’s largest growth markets. So it’s safe to say there probably aren’t enough users for most fintech products — at least not yet.

Most of the attention is on digital payment fintech. And there may be a good reason for that: every sector needs payments, and with embedded finance, everyone can become a fintech. Also, investors are more likely to bet on ventures with which they’re familiar. This McKinsey study regards Africa as the second-fastest growing and profitable payments and banking market after Latin America.

But digital payments are only a branch of fintech. Any financial service that leverages technology is already a fintech. Thus we have the lenders, which include Buy Now Pay Later (BNPL) companies, insurance services, credit providers, investing and trading platforms, personal finance management, etc. Howbeit, these other ‘branches’ don’t enjoy the same attention as payments, and there are reasons.

According to an EY report, lending accounts for 23 per cent of fintech businesses in Nigeria, coming second to payments, which account for 38 per cent. However, a further breakdown shows that 17 per cent are consumer payments, and 19 per cent are SME payments, compared to 23 per cent for consumer lending. So, as a single sub-sector, there is more focus on consumer lending than any payments sub-category. This statistic looks impressive until you consider one problem all these startups face — debt recovery. It’s no longer news how startups become loan sharks and break the law while trying to recover their capital.

Just like consumer lending, most other fintech branches are trying to capture a market where spending power is constantly declining. Financial products like insurance are less appealing in a market where household consumption accounts for 62.5 per cent of nominal GDP.

So it makes sense that most investors are sticking with mobile payments. They’re not trying to determine what the market spends their money on but making it easier for them to pay for whatever they buy. At least they’re sure that people spend money all the time and can focus on profiting from their transactions. That’s why Africa’s most successful fintech companies focus on mobile payments.

A Rest of World report quoted Ngozi Dozie, co-founder of Carbon, a mobile payment and lending company, saying: “We’re all fighting over the same 6 million customers, in my opinion,” while describing the Nigerian market. “It’s ultimately a zero-sum game: if I win, someone loses.”

According to McKinsey’s estimates, mobile money can be a 35 per cent margin business. But that only happens with those who work above scale. Small providers will spend over two times what they earn to maintain their size. To break even on their investment, large-scale providers need sufficient value flowing through their channels, estimated at around $2-3 billion in annual transaction value and revenue of roughly $20 million to $30 million.

So it’s no surprise that companies like Flutterwave in their early days focused on enterprise clients, where one customer could be equivalent to 10,000 small to medium-size businesses in total payment volume. And with adoption still at an early stage, it is difficult to imagine how many payment companies can make their margins work.

Realistically, not every company will hit Flutterwave’s reported numbers, so it is fair to assume that progress may be slower for the rest of the market. Besides, giant telco players like MTN and Airtel are becoming more aggressive with payment services. So even though mobile payments are the blue-eyed boy of today’s tech boom, it’s necessary to manage expectations. There’s no doubt that the market will grow, and another tech wave will succeed fintech. But no one can tell for sure how long it will take.