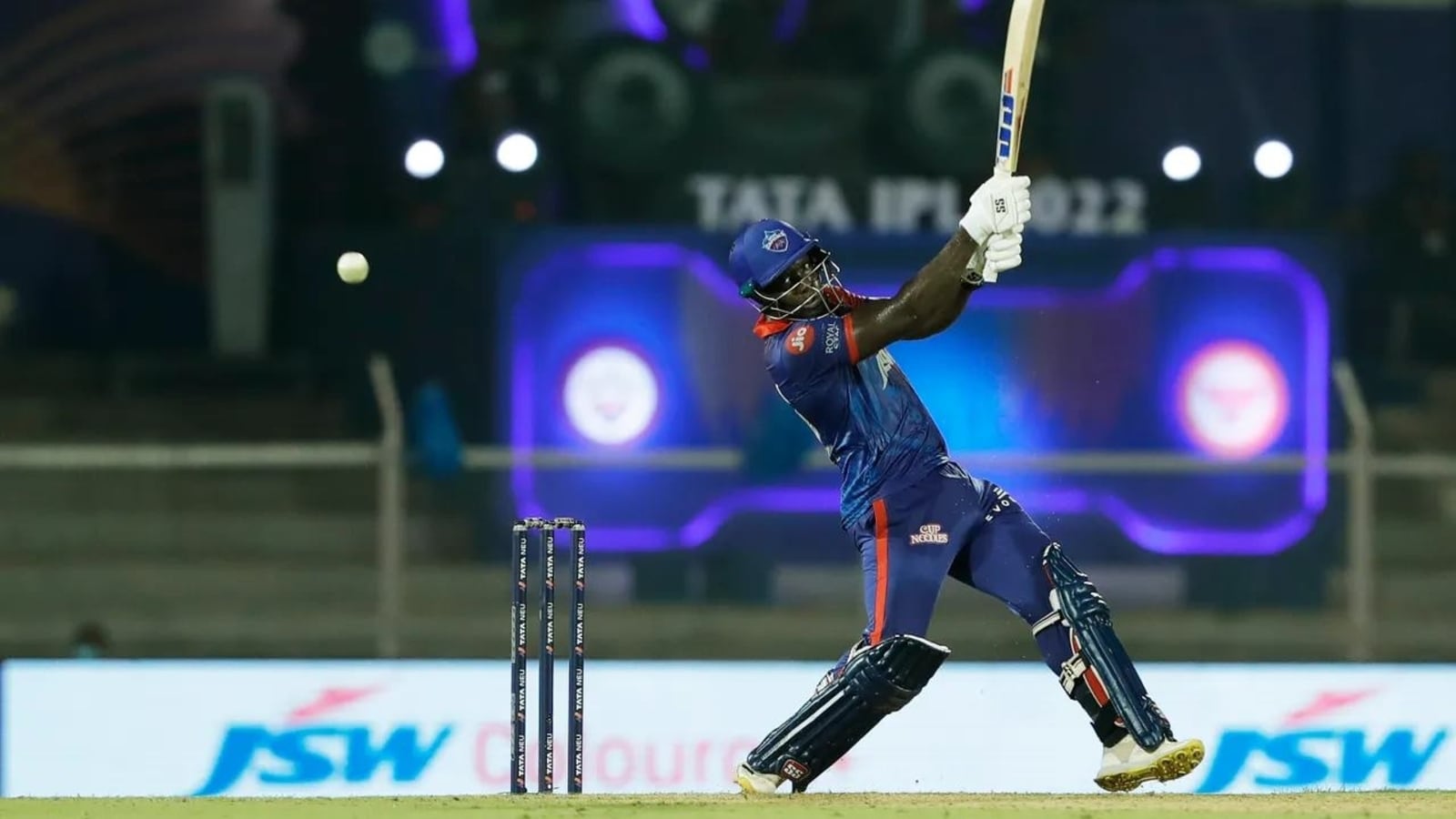 IPL is great entertainment but 74 games in 60 days are perhaps too much of a good thing. With one match rolling into the next, cricket is a blur and fans can be forgiven if they fail to remember what happened two nights ago.

Yet, despite matches playing on loop, do not miss the larger picture. Cricket is its core but IPL is much more— it is a ‘Make in India’ initiative and India’s most precious gift to world cricket after Ranji and SRT.

About IPL’s larger picture two aspects stand out. One is the cricket, which is of the highest quality because top international players queue up to join, hoping to earn salaries that are unimaginable in their countries. Cricket in IPL is rivetting, individual performances compelling.

Umran Malik sends down rockets disguised as white kookaburra balls. Livingstone launches monster hits into space. Jos Buttler is unstoppable at the top of the order and an unknown Shashank Singh slams Lockie Ferguson for four sixes in over 20.

If IPL cricket has high drama (with last-ball finishes and 20-run overs), its commerce is equally arresting. The league is a successful start-up, big daddy of all unicorns and the subject of research projects in business schools.

IPL’s astonishing commercial success is not an accident, it’s a result of clever strategy. From the beginning, IPL bet big on money and aggressively leveraged its commercial value to attract attention. To dazzle cricket’s ecosystem, IPL chose to talk business in a foreign currency and announced details of sponsorship deals and contracts in dollars. The marketing message went home like a well-directed yorker: nobody had thought such amounts were possible or seen such pay-checks.

There is also the delicious twist about IPL being a domestic tournament with seven Indians in the playing 11 rule. The league was also positioned as a world class event, as opposed to one more tournament of BCCI. Brand IPL pushed for quality — design of accreditation cards, tickets, t-shirts, crockery, napkins and everything about the glittering new league had to fit into an overall look and feel.

In hindsight, the punt of magnifying IPL’s commercial side worked. Today, BCCI earns more than that ⁇100 crore per match, franchise owners are over the moon because of guaranteed profits and players who lucked out in the auction can’t stop smiling. Virat Kohli earns ⁇7 crore as BCCI’s A + contracted player but his IPL earnings are much higher. His RCB colleague Harshal Patel’s IPL take home is in excess of ⁇10 crore. To put things in perspective Tim David’s (MI) IPL price is ⁇8.25 crore but his value in England’s The Hundred is a mere ⁇50 lakh. KL Rahul costs LSG more than an entire Big Bash squad.

Initially, some felt IPL’s commercial embrace was unnecessary because of the accompanying noise diverted attention from cricket. They were repulsed by the crass sponsor mentions during commentary, the pointless opening / closing ceremonies, the cheesy act of cheerleaders and the notorious after parties. Mercifully, most of these have been dropped or have disappeared, and post Covid IPL has undergone a cricket rehab. Commerce remains integral to its construct but it is less center stage.

On the commercial side, the focus has shifted from glossy sponsor activation events to solid brand building efforts. Teams are conscious of connecting with fans and engaging with them through the year to create loyal communities. In this, new technology and social media are great allies and IPL’s digital footprint is spreading rapidly. IPL keeps marching on like a juggernaut. When the league expanded to welcome two teams, one gladly paid BCCI ⁇700 crore annually for the privilege.

The cricket character of IPL is relatively unchanged. As season 15 moves towards its business end, the competition is more uncertain because six teams instead of four will lose the playoffs race. Fan favorites CSK, MI and KKR are knocked out, but the qualification battle for the others is intense. This season the average team scores are higher, batsmen are hitting longer (117-yard six) and harder, forcing bowler Rishi Dhawan to wear protective gear.

But should IPL innovate, do something different to maintain its dominant position?

Brand analysts point out IPL is on auto pilot / cruise control and nothing has changed except technology value adds like zinc stumps and spider cameras. They want IPL to introduce new ideas to refresh the product.

Others dismiss this suggestion of change for the sake of it. Why, they ask, disturb a successful formula?