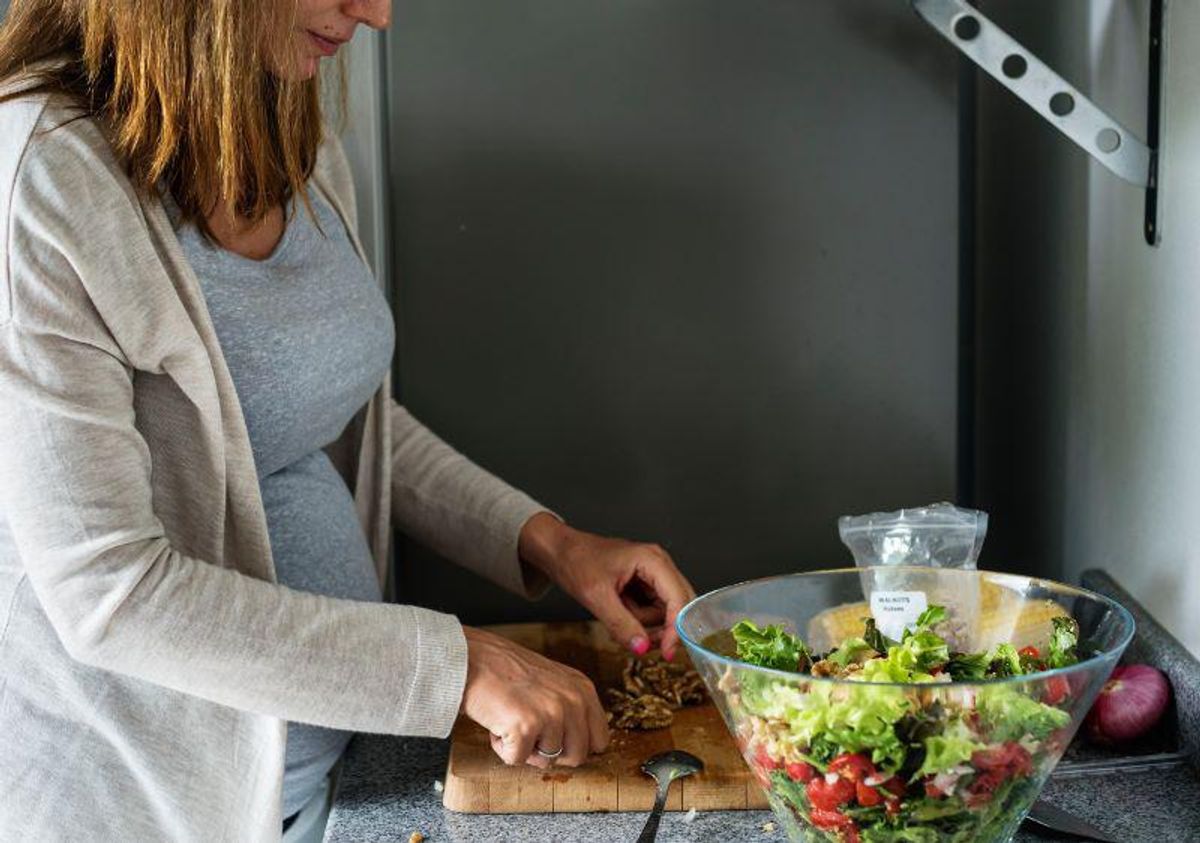 TUESDAY, May 10, 2022 (HealthDay News) – Genetic predisposition to type 2 diabetes modifies the impact of a lifestyle intervention aimed at preventing gestational diabetes mellitus (GDM) and postpartum diabetes, according to a study published online April 30 in Diabetology.

Emilia Huvinen, MD, Ph.D., from Helsinki University Hospital in Finland, and colleagues randomly assigned individuals with a body mass index (BMI) ≥30 kg / m2 and / or prior GDM to lifestyle intervention and control groups before pregnancy or in early pregnancy; genetic and GDM data were available for 516 participants. Based on 50 risk variants for type 2 diabetes, a polygenic risk score (PRS) was calculated.

The researchers found that the PRS was associated with higher glycemic levels (fasting glucose and / or hemoglobin A1c) and a lower insulin secretion index in the second and third trimesters and at 12 months postpartum; in addition, the PRS was associated with a higher occurrence of GDM and glycemic abnormalities at 12 months postpartum. When the data were analyzed for participants who did not have GDM at the first study visit during pregnancy, an interaction was seen between the PRS and lifestyle intervention during pregnancy and postpartum. The intervention was effective in reducing the age-adjusted occurrence of GDM only among those with the highest genetic risk when the analysis was performed among women in tertiles according to PRS (odds ratio, 0.37). In the same group, the risk for glycemic abnormalities was reduced at 12 months postpartum after additional adjustment (odds ratio, 0.35).

“Including a type 2 diabetes PRS in risk assessment may help to identify those women at the highest risk and thus benefit most from targeted intervention,” the authors write.