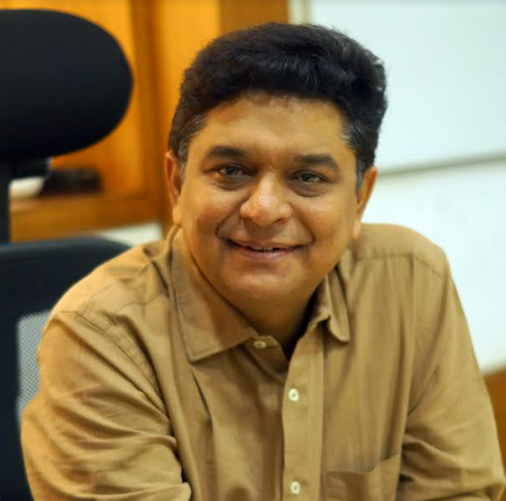 Even after 70+ years of India’s independence, there is a big chunk of the Indian population that remains unbanked. Financial inclusion is a necessity that pulls more individuals into the economic zone, especially by instilling the habit of saving and investing and also assisting in the economic growth process. It aims to address and offer answers to the limits that prevent people from participating in the financial sector by making financial services affordable to all individuals and enterprises, regardless of net worth or size. Many studies and research have shown that countries with higher levels of financial inclusion had higher GDP growth rates and lower income inequality.

Unbanked people borrow from ruthless moneylenders, paying exorbitant interest and eventually being unable to break the cycle of poverty. Financial inclusion safeguards people’s financial wealth and allows them to progress in life by bringing them within the formal banking sector and providing them with access to formal credit services. Giving the unbanked access to formal financing can help them reduce their reliance on informal sources of funding, reducing their exposure to economic shocks, and create jobs.

Rural India and its financial inclusion

Around 68% of India’s population lives in villages, and while accounting for the majority of the population, the rural population is suitable suitably served by digitalisation. Rural areas struggle with literacy rates. They have a higher poverty rate since the majority of the population works as laborers or as migrants have moved away from their hometowns. In comparison to metropolitan areas, the rural economy is unstructured amid high cash usage. Despite being a part of India’s developing economy and modernisation, the rural population prefers to trade-in cash to make payments as well as for other purposes. They are unable to use modern transaction methods due to a lack of financial awareness. Even the younger generation in rural areas does not have access to information about modern and digital ways of life.

Fintech companies rising to the challenge

It was difficult to envision quick and frictionless transactions until UPI entered, and arguably inaugurated, India’s digital payments arena. It was first introduced by NPCI in 2016, and since then, has grown in popularity among modern Indians, with the pandemic hastening its adoption. In 2019, it surpassed trillion 1 billion transactions, with 3.55 billion transactions worth Rs 6.39 recorded in August 2021 alone.

While these figures present a positive image of India’s digital transformation, it is still incomplete. Wonder why? Because, the majority of digital transactions in India take place in cities. With only 28% of rural Indians owning internet-enabled smartphones and a poor level of digital literacy, India’s rural heartland is missing out on the country’s fintech revolution.

Fintech is fast becoming the face of global financial inclusion, particularly in economically diverse and developing countries like India. The rise of this business in India shows an immense unmet financial services market opportunity. It goes without saying that FinTech is here to stay and develop, given the growing number of businesses, mature ecosystem, and positive government posture.

Various Fintech start-ups have been providing basic banking, financial, and payment services, such as Domestic Money Transfer, which allows money to be moved to any bank account without having to visit the bank, fill out a form, or wait in long bank lines. Aadhaar Enabled Payment System, which allows cash to be withdraw using an Aadhaar number, and Mini ATM, which allows cash to be withdraw using a debit card without having to visit an ATM, are two examples of Aadhaar Enabled Payment Systems. Utility Bill Payment Service allows bills for a variety of utility providers to be paid promptly at a single location. Prepaid Recharge Service enables recharging many billers at once, and Travel and Stay Booking Services, allows booking buses, flights, train, and hotel tickets. All these services are being made available to people living in rural areas, bringing them closer to the modernisation and digitization movement in India.

The Fintech sector is working hard to disseminate modern digital services such as banking and financial services to India’s unbanked, underbanked, and digitally illiterate people. Innovation in the field of digital services has been brought in particular to improve the mental status and lifestyle of people living in rural areas. Digital transactions are on the rise, mobile connectivity is available in every nook and cranny, and a number of small business owners are able to act as bankers of their community by providing basic banking, financial, and payment services to their neighbours. Domestic Money Transfer Service, Aadhaar Enabled Payment System, Mini ATM, and other services serve to make up for the lack of bank/ATM branches in some locations. Platforms like BANKIT acts as a central hub for banking, financial, and payment services that are accessible 24 hours a day, seven days a week and are not reliant on a single bank. These services are simple-to-use, dependable and easily available.

Not only financial services. Fintech also helps in creating job opportunities in rural India, equipping them well with the knowledge of digital means. As it provides modern services, conducts surveys and concerns people’s changing needs, and adds more services to meet all the requirements that stand in the way of rural people becoming a part of digital India.

Views expressed above are the author’s own.