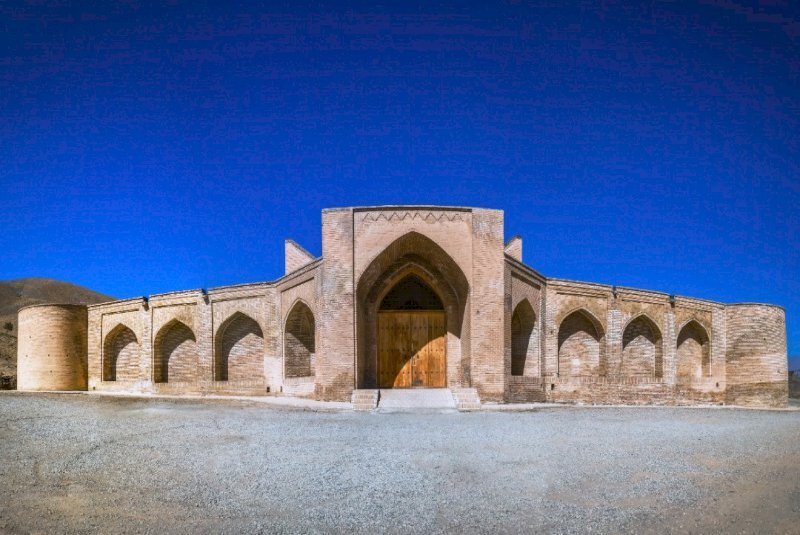 TEHRAN – New boundaries have been defined for 10 historical properties scattered across the west-central province of Hamedan, CHTN reported on Tuesday.

The Ministry of Cultural Heritage, Handicrafts, and Tourism has announced the exact legal boundaries of the properties in separate letters to the governor-general of the province, the report added.

The demarcation projects are aimed at preventing further destruction and damage as well as preserving and protecting historical sites.

Shariati High School, Ebadi Mansion, and Dolatabad Hill are among those recently demarcated.

Known in classical times as Ecbatana, Hamedan was one of the ancient world’s greatest cities. Pitifully little remains from antiquity, but significant parts of the city center are given over to excavations. Ecbatana was the capital of Media and subsequently a summer residence of the Achaemenian kings who ruled Persia from 553 to 330 BC.

Hamedan has had many names: it was possibly the Bit Daiukki of the Assyrians, Hangmatana, or Agbatana, to the Medes, and Ecbatana to the Greeks. One of the Median capitals, under Cyrus II (the Great; died 529 BC) and later Achaemenian rulers, it was the site of a royal summer palace.

About 1220 Hamedan was destroyed by the Mongols. In 1386 it was sacked by Timur (Tamerlane), a Turkic conqueror, and the inhabitants were massacred. It was partly restored in the 17th century and subsequently changed hands often between Iranian ruling houses and the Ottomans.

Sitting on a high plain, Hamedan is graciously cool in August but snow prone and freezing from December to March. In summer the air is often hazy.