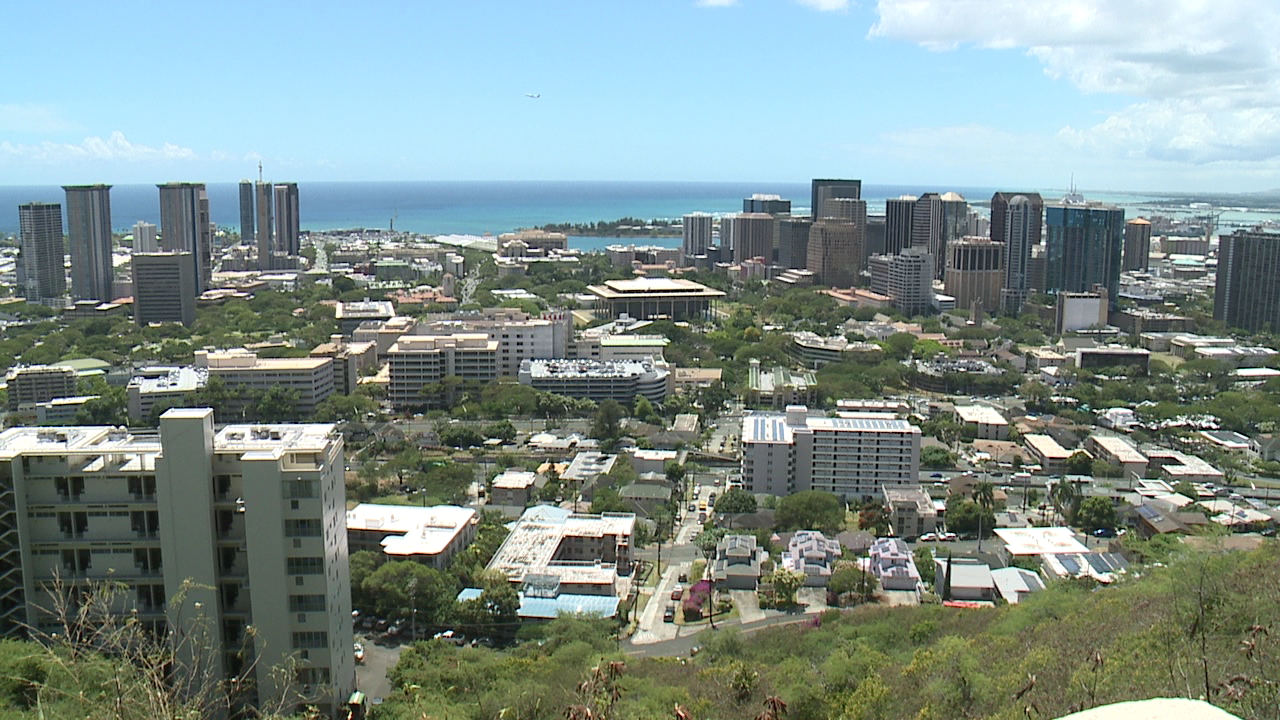 HONOLULU (KHON2) – Experts said real estate sales have gone up 40% over the last two years with many landlords selling their properties, leaving fewer options for renters.

That’s something a single-mother on Maui experienced first hand,

“It suddenly became clear that my landlord wanted to sell the property that we were on,” said Lauryn Rego. “Previously they had sworn up and down they had no intentions of selling, and so I had also gotten like a little lax bit about renewing my lease.”

Rego searched high and low for a new place to rent, even flying to Hawaii Island to find something more affordable.

“I had like a six month old,” Rego said. “I really struggled. Nobody wanted to rent to me with the baby in particular. ”

Rego and her daughter eventually found a place in Makawao where they currently live.

Legal Aid Society of Hawaii said the Maui mother’s story is too familiar with the shrinking rental supply.

“We hear it over and over again, the landlord just wants their property back period,” said Dan O’Meara of the Hawaii Legal Aid Society. “That could mean they want to rent to somebody else at a higher rate. They might want to sell it. They might want to move. ”

As the high demand for rental properties grows, so are the prices.

Experts said it’s illegal for landlords to discriminate against tenants for things like having a family, support animals or disability. Landlords must also give a 45-day notice to tenants before vacating the property.

Rego said her experience was eye opening to how tight the rental market has become.

“I think it has affected me mentally,” said Rego. “There’s a constant story playing that wasn’t there before, which is where we are going to go.”

What’s going on around the globe. Find out in International News

Legal Aid Society of Hawaii said rental assistance is still available through agencies like Catholic Charities which is expected to last through August.