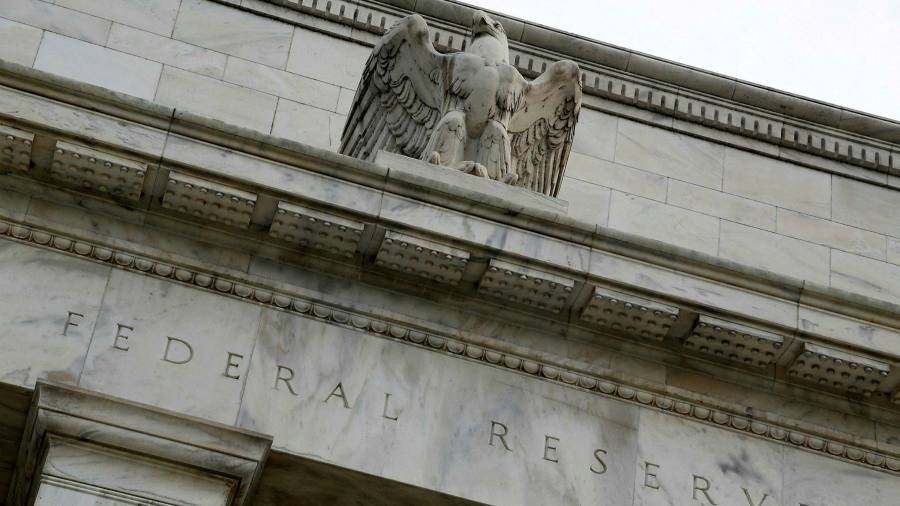 Government bond markets rallied on Thursday after a sharp slowdown in eurozone business activity intensified fears about the health of the global economy and testimony from the chair of the Federal Reserve in which he acknowledged the possibility that the US could be headed towards recession.

US government debt prices jumped, with the yield on the 10-year Treasury note falling to its lowest level in two weeks. The two-year US yield, which closely tracks interest rate expectations, also fell to its lowest point in two weeks, as traders bet that a weaker economy may slow the Fed’s rate rising cycle.

On Wednesday, Fed chair Jay Powell said during the first of two days of congressional testimony that recession in the world’s largest economy was “certainly a possibility” – though he argued that it was sufficiently resilient to withstand tougher monetary policy. Powell added on Thursday that the central bank had an “unconditional” commitment to fight inflation, which hit 8.6 per cent in May.

Germany’s 10-year Bund yield dropped 0.21 percentage points to 1.42 per cent, seen as the benchmark rate for the region, after a closely watched survey of business activity in the euro area registered a reading of 51.9 for June – a 16-month low and well beneath consensus estimates of 54.

The disappointing data fanned concerns that global growth is waning at a time when central banks are raising interest rates aggressively in an attempt to tame the highest inflation rates in decades.

“The bond market is grappling with the idea that central banks are hiking rates into a pretty sharp slowdown,” said Peter Goves, a fixed-income analyst at MFS Investment Management. “The growth concerns have been around for a while, but they’ve suddenly moved into focus.

“Central bankers have been much more focused on inflation recently – and rightly so,” he added, “but they have to thread that needle of tightening without undermining demand too significantly.”

US stocks rose modestly on the day, with the S&P 500 up 1 per cent and the technology-heavy Nasdaq Composite 1.6 per cent higher. Both indices remain in bear market territory for the year.

The respite on Thursday was less likely to suggest a change in traders’ views on economic fundamentals. Instead it may be a reflection that the sell-off in the equity market had gotten slightly ahead of itself.

“Part of the bounce in equities may also be due to oversold conditions, as the equity market correction has come swiftly,” said Alex Atanasiu, a portfolio manager at Glenmede Investment Management, noting that earnings expectations haven’t yet fallen to recessionary levels.

Europe’s Stoxx 600 index closed down 0.8 per cent, while Germany’s Dax index fell 1.8 per cent, with a 12 per cent drop for Deutsche Bank and a 6 per cent decline for Mercedes-Benz.

Kit Juckes, global fixed-income strategist at Société Générale, suggested there would be little clarity in the markets until after the summer. 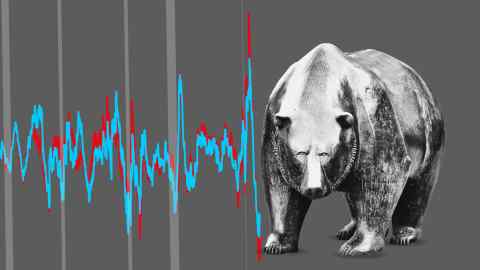 “It’s all as clear as mud,” he said. “It doesn’t matter how much you put interest rates up now, demand is going to be red hot this summer and then it could cool off or maybe it carries on.”

Norges Bank on Thursday joined a wave of central banks raising interest rates aggressively to tackle inflation, lifting borrowing costs by 0.5 percentage points to 1.25 per cent in its first such increase since July 2002. Norway’s rate rise followed on from the Fed raising rates by 0.75 percentage points last week, its biggest increase since 1994.

The Bank of England and the Swiss National Bank also raised rates last week, while the European Central Bank has spelled out plans for its first increase in more than a decade next month.

The price of Brent crude, the international oil benchmark, fell 1.5 per cent to 110.05 a barrel on Thursday, extending losses from the previous day.