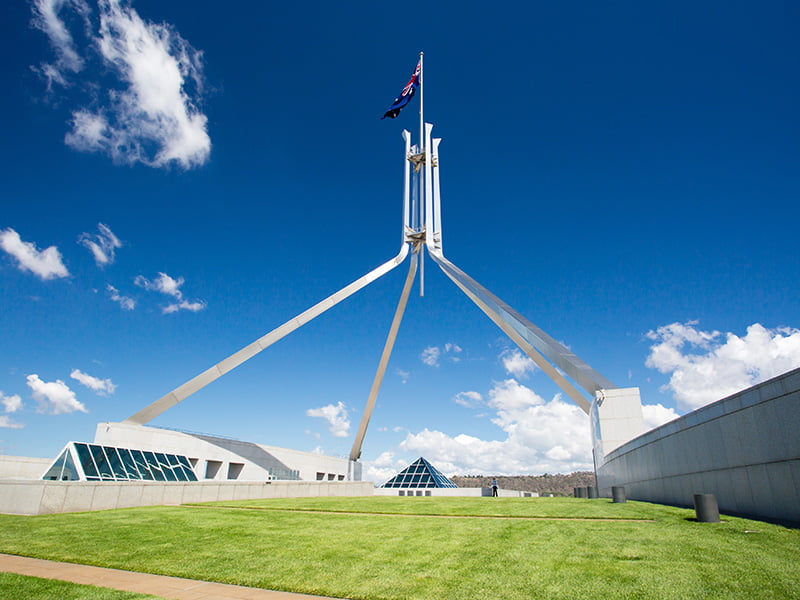 Former Minerals Council chief Mitchell Hooke has been appointed to the federal government’s Entrepreneurs’ Program advisory committee, with more than half of the committee members added this year.

Four members were appointed to Industry Innovation and Science Australia’s seven-person Entrepreneurs’ Program Committee last month, while another was appointed earlier this year.

The committee provides merit assessments and rankings of referred applicants for the Accelerating Commercialization program, which offers SMEs advice and funding to get a product to market.

It also conducts assessments and gives advice on applications for the Business Research and Innovation Initiative.

It’s a crucial time for the Entrepreneurs’ Program, with the audit office set to table its report on the scheme this month and a potential change in government.

Among the four new appointees in early April is former Minerals Council of Australia chief executive and chair of Partners in Performance International Mitchell Hooke.

Mr Hooke led the Minerals Council from 2002 to 2013, and is also a non-executive director of GTL Energy and Rex Minerals.

Anthony Surtees, the president of the Stanford Australia Association and a director of the Menzies Foundation, was appointed as the new chair of the Entrepreneurs’ Program in early April. Mr Surtees is also the co-founder of digital authentication startup Laava.

The two other new members of the committee are former StartupAus chief executive and Beanstalk Factory CEO Peter Bradd and Nicola Hazell, the founding director of BlueChilli’s SheStarts program and Queensland state chair of the International Women’s Forum.

Benefit Capital co-founder and executive director of Speckle Financial Health Bessi Graham was added to the committee in January this year, while Wollemi Capital managing director Paul Hunyor came on board in August last year.

The final member of the committee is Yuuwa Capital co-founder James Williams, who has served on it since July 2020.

The Entrepreneurs’ Program committee members will serve a three year term and are paid.

The Australian National Audit Office (ANAO) is set to table its report on the procurement of delivery partners for the Entrepreneurs’ Program this month.

The program was launched in the 2014-15 budget by the Abbott government, and aims to support businesses to grow, innovate and commercialize. It has four service delivery elements: business management, innovation connections, incubator support and accelerating commercialization.

The scheme was revamped in early 2020, with $ 140 million in contracts handed over to seven delivery partners which will assist in implementing the program and working with local companies.

As part of this, Deloitte will have been paid more than $ 30 million to assist in running the program in Queensland.

The ANAO is scrutinizing these contracts as part of its audit.

There have also been a number of other new appointments to Industry committees in recent weeks.

CSIRO unconventional gas researcher Dr Damian Barrett was added to the Cooperative Research Centers advisory committee on April 9th. Dr Barrett is also an adjunct professor with the Center for Water in the Minerals Industry, Sustainable Minerals Institute at the University of Queensland.

Do you know more? Contact James Riley via Email.