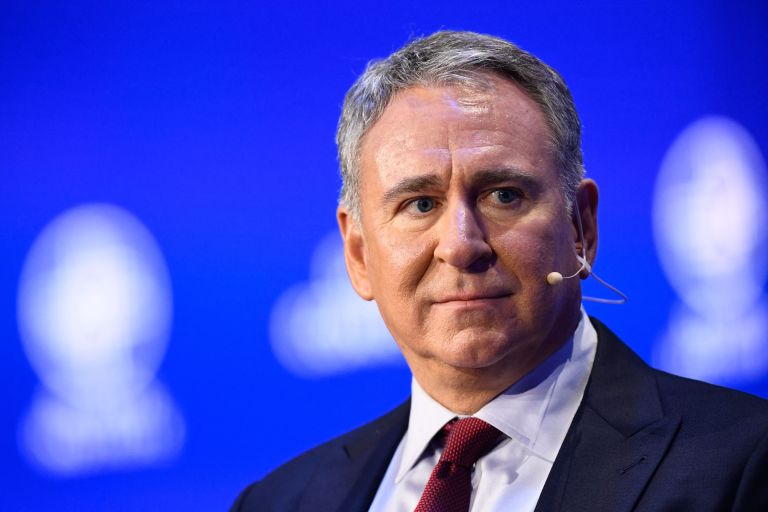 The company, led and founded by Ken Griffinis the latest financial firm to land in the Magic City in wake of the pandemic.

“Miami is a vibrant, growing metropolis that embodies the American Dream – embracing the possibilities of what can be achieved by a community working to build a future together,” Griffin wrote in an email to employees on Thursday.

The Miami office will house both its hedge fund, called Citadel, and its affiliate, Citadel Securities.

The firm is partnering with Chicago-based Sterling Bay to develop a new tower on Brickell Bay, though a source with knowledge of the company’s plans said that a site hadn’t been selected. Both the development process and the move are expected to take a few years.

Representatives for Citadel and Sterling Bay declined further comment on the office development.

Citadel already has employees stationed at the Southeast Financial Center tower in Brickell and plans to lease additional space in other buildings to accommodate the few hundred employees expected to relocate next year.

The company first flirted with South Florida in the early days of the pandemic when it opened a trading floor inside Palm Beach’s oceanfront Four Seasons hotel. It created a COVID-proof bubble, in which some employees lived and worked for months without leaving its confines. The trading floor closed after a year.

In 2021, the hedge fund was in talks to lease 80,000 square feet at the 830 Brickell development. But Citadel abandoned those plans once its competitor, Thoma Bravo, inked a lease in the same building, said a person familiar with the negotiations. Citadel was also in talks to take the Related Group‘s office project in Miami Beach.

Like many CEOs, who first personally moved to Miami before taking their businessesGriffin said he had “recently” relocated with his family.

Griffin, who grew up in Florida, has expanded his Miami portfolio in recent months. In December, the billionaire paid $ 75 million for a Miami Beach waterfront property, breaking the record for Miami’s priciest residential sale.

Just last month, he bought a mansion in Coral Gables, a swanky Miami suburb, for $ 45 million. In Palm Beach, the investor owns an oceanfront site less than half a mile from the former President Trump‘s Mar-a-Lago compound.

For Griffin, a major Republican donor, Florida perhaps offers a more hospitable environment. Both the Miami mayor and Florida governor, Ron DeSantis, are Republicans. Unlike Illinois, the Sunshine State has no state income tax and offers an array of additional tax and legal benefits for wealthy individuals, such as the homestead protection.

Since Citadel’s founding in 1990, the company has been stationed in Chicago, where today the market maker and hedge fund employ approximately 1,000 workers. But the headcount has shrunk by about 10 percent in the last two years.

Griffin, who’s worth an estimated $ 25.2 billion, has donated over $ 600 million to Chicago-based educational, cultural, medical and civic organizations, said a Citadel spokesperson.

Chicago’s crime rate contributed to the move. Last month, Griffin threatened to relocate over the violence, saying to Bloomberg that “We’re getting to the point that if things don’t change, we’re gone. Things aren’t changing. “

Julia Echikson can be reached at jechikson@commercialobserver.com.