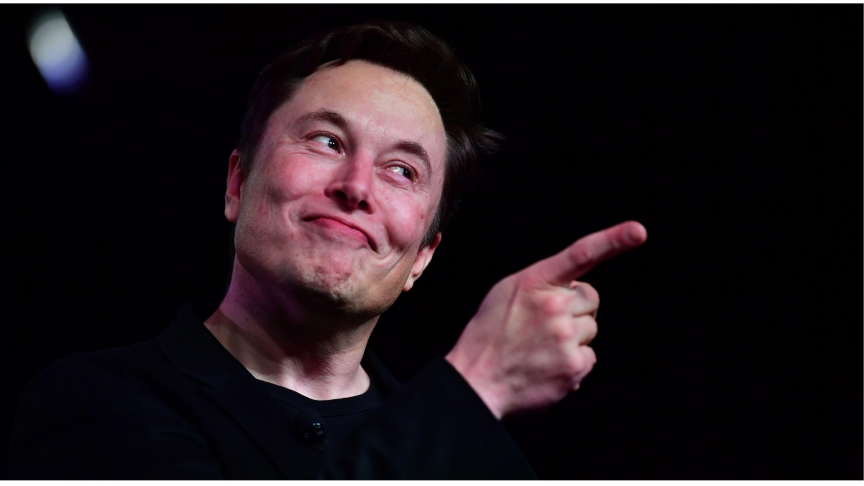 Elon Musk, whose bid for acquiring Twitter was recently accepted by the Board of Directors, has suggested a new way for the company to make additional revenues, charging its commercial users, Bloomberg reported.

Last month, when Musk revealed his intention of acquiring the social media platform, he had said that he wasn’t interested in the economics of the buy but merely interested in making the platform trusted again. He reiterated the changes he plans to bring to Twitter in another tweet recently.

That is why we must clear out bots, spam & scams. Is something actually public opinion or just someone operating 100k fake accounts? Right now, you can’t tell.

And algorithms must be open source, with any human intervention clearly identified.

Then, trust will be deserved.

However, in a separate tweet, Musk also shared that giving the service away for free would lead to its downfall.

Show me the money

While the service costs a few billion to operate annually, something that Musk as the world’s richest person can surely spare, Musk’s acquisition is also financially supported by bankers such as Morgan Stanley and other financial institutions. For all the good that Twitter can possibly do to promote free speech and become the de-facto Town Square of the world, the bankers would be interested in the returns for their investment.

Clearly, this is something Musk was very well aware of and included in his pitch to the banks, Bloomberg said in its report. Now, as the deal seems to be going through, Musk is slowly unveiling what Twitter users can expect in the days to come, and payments for being on the platform are one of them.

Musk also included his rationale behind this move when he tweeted,

Twitter will always be free for casual users, but maybe a slight cost for commercial / government users

Musk’s suggested plan shouldn’t be a huge surprise for the technology industry as it has been working on this model for years now – where a small base of users pay for the costs of running the services, while the rest enjoy most features for free.

The social media platform, Facebook, has battled this move time and again throughout its existence but has chosen to remain free for users while generating revenues from advertisers. Twitter introduced a subscription service, Twitter Blue, to reduce the influence of advertisers on the platform.

What Musk is suggesting now, however, is to charge a set of users a fee for being on the platform, while ‘casual users’ do not pay for the same. This is more of a targeted freemium model, where being a commercial entity or a government body makes you liable for payment. This is likely to draw some flak from government organizations, which use the platform for information dissemination, and unlike commercial entities, do not make any money from it.

How Musk and Twitter will implement such a policy remains to be seen. People familiar with the matter told the Wall Street Journal that Musk plans to take the company public again within three years, Bloomberg reported. So, we are likely to see a flurry of changes at Twitter as soon as the company’s ownership changes hands.