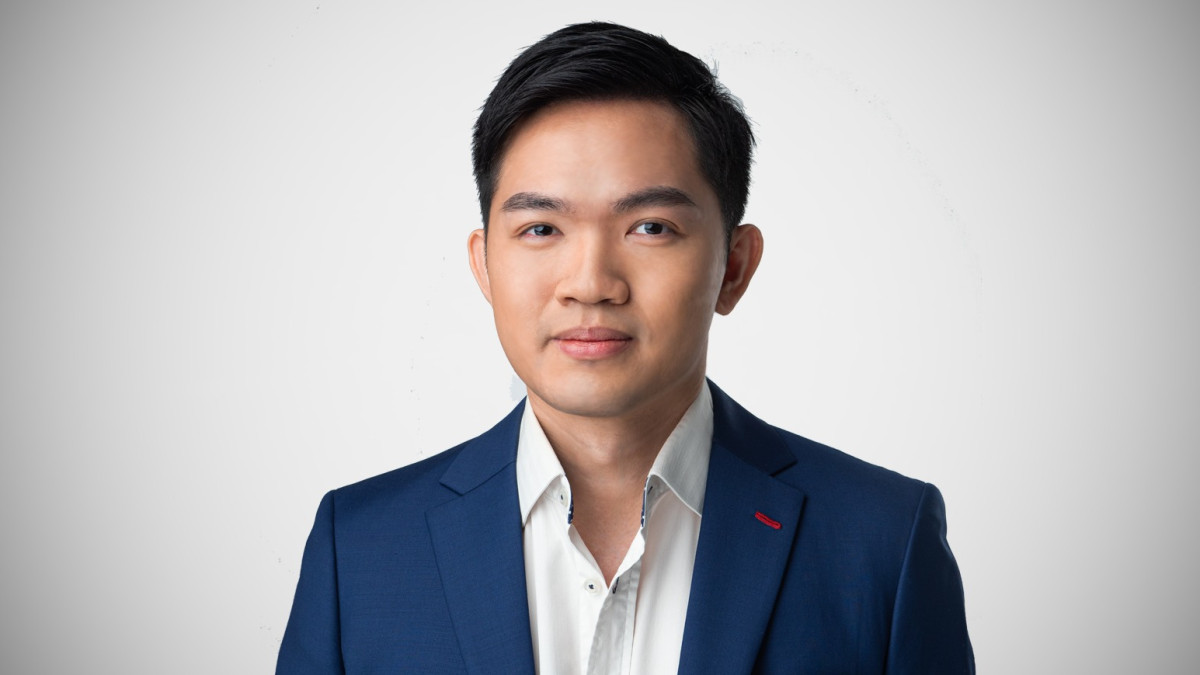 Entrepreneurs are the current rage across the globe and have indeed left a mark across the globe. The ecosystem has enabled many great names, but how do you make a niche for yourself in an otherwise crowded space.

It is in this churn that an interesting young entrepreneur named Jeremy Foo, better known as the founder of TripCandy, found his calling. He has run multiple startups in the last few years and has polished the essence of what he calls business.

It was not all unicorns and rainbows, Jeremy grew up with dyslexia, where the difficulties he faced from reading and writing has hindered his performance in the education system. However, Foo was determined to never let these hindrances stop him from being ‘a better person and an adept businessman.’

Notably, Foo has always liked to challenge the status quo. After graduating from college, Foo worked as a securities trader with a major Singaporean firm, Propex, for about 3 years. But the monotony of charts, graphs and numbers has made him realize that he had a higher purpose. This proved to be a pivotal point for him where he envisaged exploring life and creating a brand worth remembering.

Although he loved the job, the competition in the trading sector was pretty intense that anyone would be at risk of being fired for the smallest of mistakes. As all supportive parents would, Foo’s parents try to help by providing him brain supplements to ramp up his brain acuity. Interestingly, Foo saw ‘little or no improvement’ and as such, started digging further into supplements. During all this, he stumbled upon nootropics whose consumption helped him gain a competitive edge over his peers.

The efficacy in trading eventually inspired Jeremy Foo to kick start an idea for developing a nootropic energy drink brand. As a result, Foo left his high paying job and took a plunge into the world of entrepreneurship. In 2016, Foo had his first actual tryst with the world of startups after launching the energy drink company, GOshot. With an investment of barely $ 100K, Foo played a pivotal role in creating a brand that was selling 3000 bottles a month, in its heydays. In addition, he also helped build the brand a footing in a world dominated by players like RedBull.

The success of the brand helped create a good impression in the mind of Foo who has since then turned into a serial entrepreneur.

Not stopping there, Jeremy Foo later founded another company by the name of DinoMao in 2019. DinoMao was a mobile app that allowed users to remotely control claw machines at the arcades. The idea was born out of Foo’s childhood obsession with arcade games and how clawing machines had helped him destress after a hectic day at work. Add to that, the startup later also diversified into developing products that used the Internet of Things to deliver entertainment. Essentially, it now has a product line that allows users to stream and control physical arcade machines in real-time.

In what was a striking endorsement of the Foo brand had helped create, DinoMao was acquired by Game Smart in 2020. But, these were baby steps towards the creation of yet another brand that would change the world around him.

When Covid swept the world, both the entrepreneur and travel bug within Foo led to a new idea that germinated in his mind, founding yet another company called TripCandy. TripCandy is a crypto travel platform that turns one’s travel experience into investment in the form of blockchain tokens. The startup has so far raised over $ 1 Million in funding from more than 2,000 investors across the globe.

Add to this, the startup has also onboarded partners from Booking.com to Agoda to scale up the platform. The cryptocurrency has also emerged as one of the top 3 largest Cryptocurrencies in the tourism sector.

Ever since, Foo has not looked back and has worked tirelessly to create a brand of value. He has also won the admiration of many of his peers. From being the top trader at Propex to securing a million dollar funding for TripCandy, Foo has overcome multiple challenges and created a niche for himself in the world of startups. His journey from a shy 19 year old who loved trading to a full-fledged businessman has inspired others to join his startup.

Despite early setbacks and a world of challenges, Jeremy Foo seems to have emerged stronger as a businessman whose ventures have made money for both his investors and his backers. His story has thrust him into the league of serial entrepreneurs that have made a name for themselves in Singapore and in the crypto world.