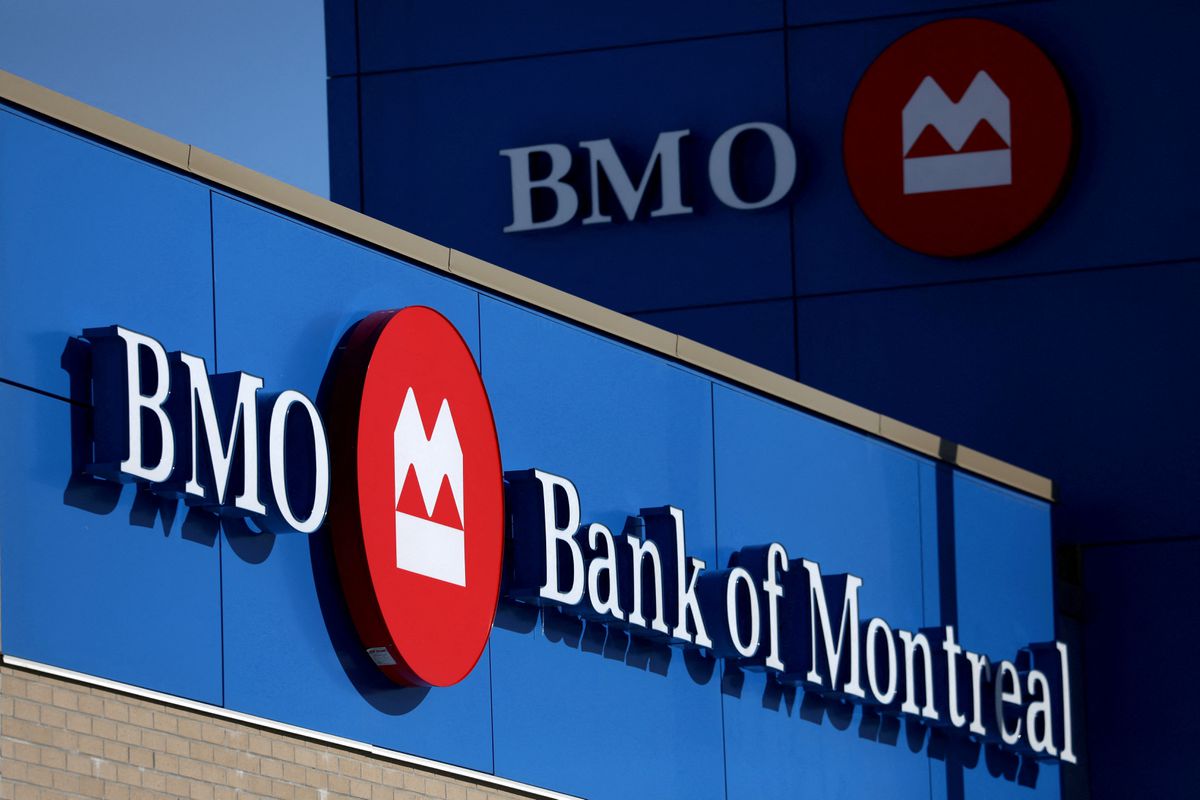 Bank of Montreal is expanding the leadership team for its private wealth business in Canada with two new co-heads who will oversee the banks’ investment advisers and private banking team.

Meghan Meger and Geoff Newton have been appointed co-heads of BMO Private Wealth Canada and will begin their new roles on June 1.

“BMO’s Canadian Private Wealth business is a driving force of the bank’s strategy and we look forward to innovating and advancing the business under Meghan and Geoff’s experienced leadership,” BMO Wealth Management group head Deland Kamanga said in a statement.

The two co-heads will be responsible for growing BMO’s private wealth business in Canada, which includes the bank’s private banking business and BMO Nesbitt Burns, a full service brokerage with more than 1,000 investment advisers. In 2019, the bank merged the two divisions, which at the time managed more than $ 195-billion in assets for approximately 162,000 client customers.

The collaboration of investment advisers and private bankers is a strategy being implemented across all of the Big Six banks as wealth managers compete to grab a greater market share of high-net-worth clients – or individuals with investable assets of $ 1-million or more.

Ms. Meger joined BMO in 2004 as a senior private banker. Prior to her new role in June, she was the regional president for the Prairies for BMO Private Wealth. Mr. Newton has been with BMO Nesbitt Burns since 1997 and has held numerous senior management roles within the business, including his most recent appointment as head, strategy and execution.

Your time is valuable. Have the Top Business Headlines newsletter conveniently delivered to your inbox in the morning or evening. Sign up today.