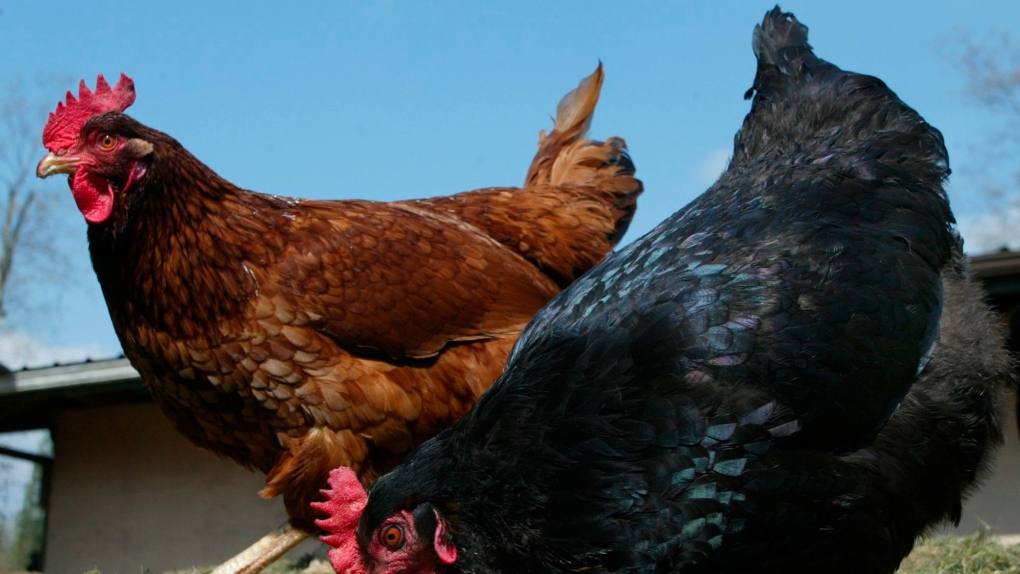 Tens of thousands of birds in Saskatchewan have died due to the highly pathogenic avian influenza (HPAI), despite only a handful of outbreaks at commercial poultry farms.

More than 100,000 commercial birds have been euthanized in Saskatchewan, according to the Canadian Food Inspection Agency (CFIA).

“Once avian influenza is detected, CFIA will make sure that the necessary measures are taken to make sure avian influenza does not spread among any more birds,” said Graham Snell, executive director with Chicken Farmers of Saskatchewan.

“It’s part of the producer’s life and it’s for the betterment of the industry.”

Eight separate instances of avian flu have been detected in the province as of May 4, according to the CFIA. Five of them have been reported in commercial poultry flocks.

The agency has been monitoring an outbreak of HPAI across Canada since mid-April. Infections have been reported in nine provinces, affecting 68 premises in total.

The federal government estimates more than 1.7 million birds have been affected by HPAI across Canada.

Under the Health of Animals Act, the CFIA can order destruction of birds affected by HPAI.

“Composting is a common disposal method (for the carcasses).”

CFIA provides compensation when flocks that test positive for avian influenza are ordered to be euthanized. There is also poultry industry insurance that addresses some costs.

The primary source of HPAI spread is linked to wild birds, so the risk of disease spread will continue to remain high throughout the rest of the spring migration season, according to the province’s agriculture ministry.

In mid-April, the Saskatchewan government placed an animal health control area order to limit co-mingling of poultry. The order will be in place until at least May 14, 2022.

The deadline to enroll in the 2022 AgriStability program has been extended to June 30 to help manage the impact of avian influenza.

Risk of transmission to humans is low and the province said there is no risk to food safety.

With files from Brendan Ellis.